Al Green – American singer, songwriter and record producer best known for recording a series of soul hit singles in the early 1970s, including “Take Me to the River”, “Tired of Being Alone”, “I’m Still in Love With You”, “Love and Happiness”, and his signature son, “Let’s Stay Together”. 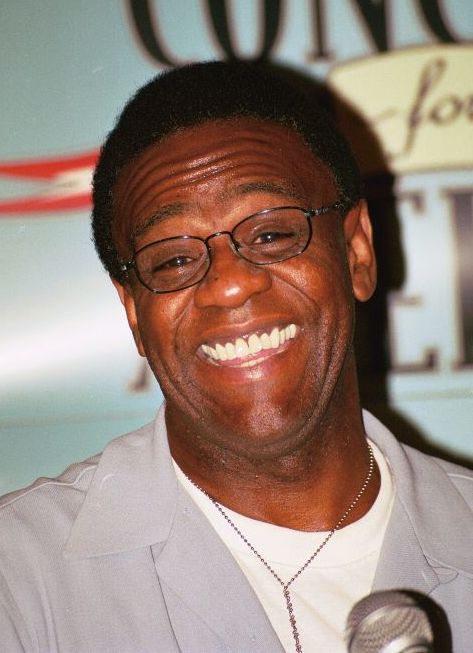 Peabo Bryson – American R&B and soul singer-songwriter. He is well known for singing soul ballads (often as a duet with female singers) including the 1983 hit “Tonight, I Celebrate My Love” with Roberta Flack. 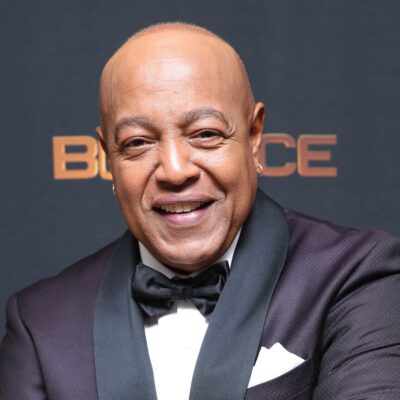 Louis Johnson – American bass guitarist. Johnson was best known for his group the Brothers Johnson and his session playing on several hit albums of the 1970s and 1980s, including the best selling album of all time, Michael Jackson’s Thriller. 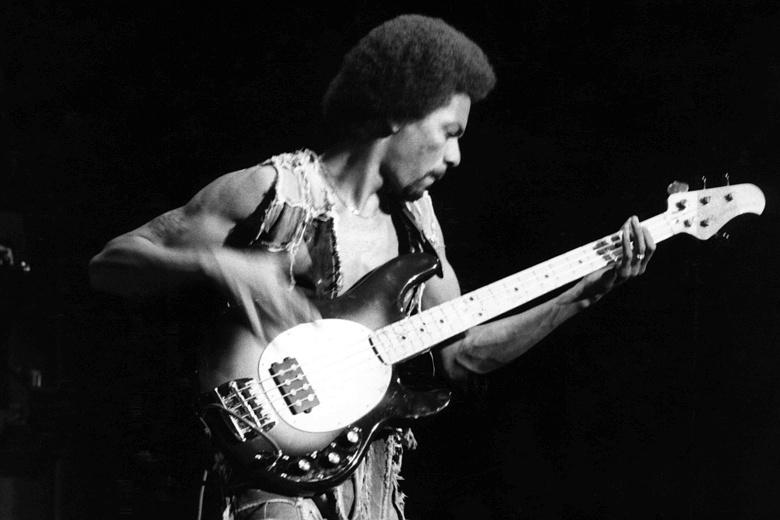