Babyface – American singer, songwriter, and record producer. He has written and produced over 26 number-one R&B hits throughout his career and has won 12 Grammy Awards. He was ranked number 20 on NME’s 50 of The Greatest Producers Ever list. 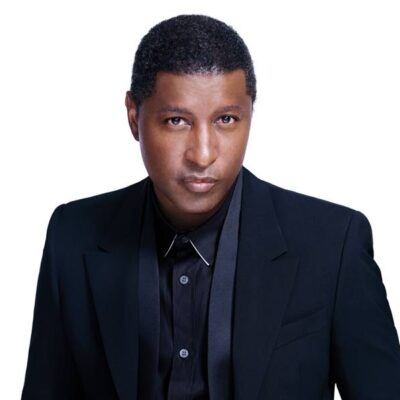 Bobby Smith – American R&B singer notable as the principal lead singer of the classic Motown/Philly group, The Spinners, throughout its history. 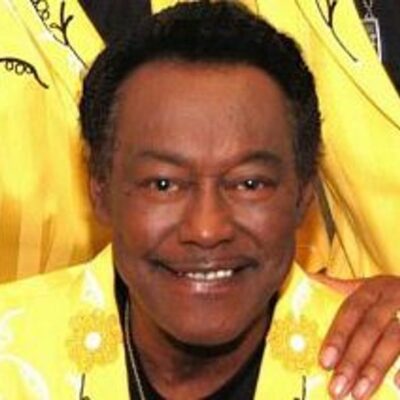 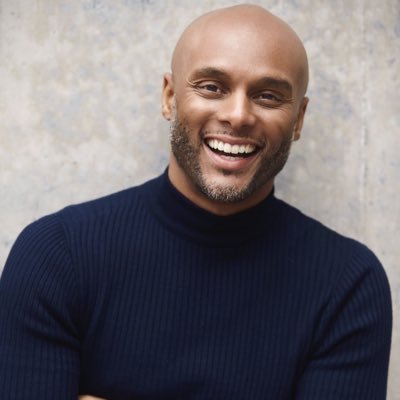