Joe Henderson –  American R&B and gospel singer, best known for his 1962 recording of “Snap Your Fingers”. Henderson was born in Como, Mississippi, United States, and raised in Gary, Indiana. After working in gospel music, he signed with Todd Records in 1958. 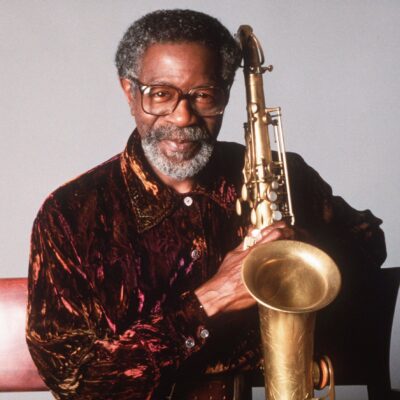 Richard Owens – American R&B and soul singer better known as the first tenor and lead singer of the doo-wop/R&B group The Vibrations and, briefly, as member of The Temptations, the first replacement of original Temptations founding member Eddie Kendricks. 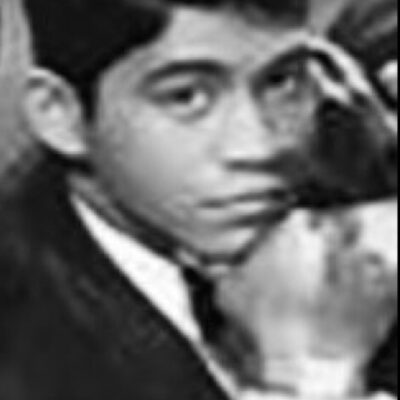 Bernard Lee – American rhythm and blues vocalist with the band The Hues Corporation, which had a top ten record on the R&B and pop music charts called “Rock the Boat”. The single went to number one in 1974 and sold over two million copies. 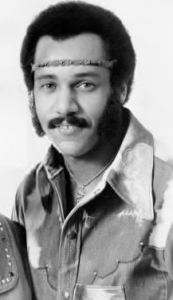 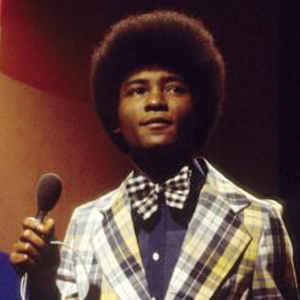