Duke Ellington – American composer, pianist, and leader of a jazz orchestra from 1923 through the rest of his life. 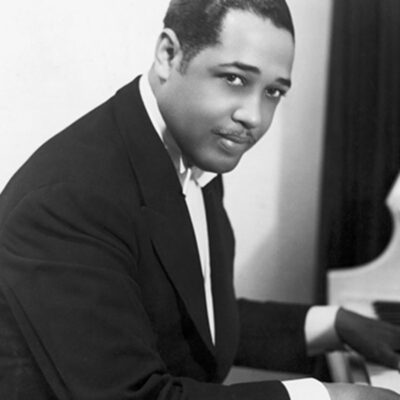 Toots Thielemans – Belgian jazz musician. He was mostly known for his chromatic harmonica playing, as well as his guitar, whistling skills, and composing. 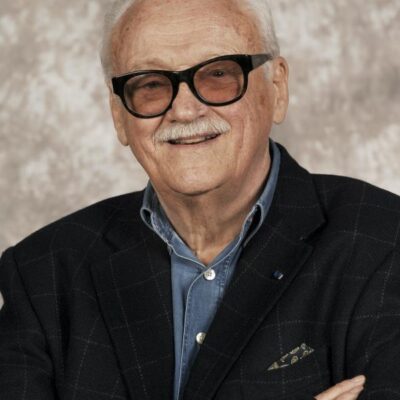 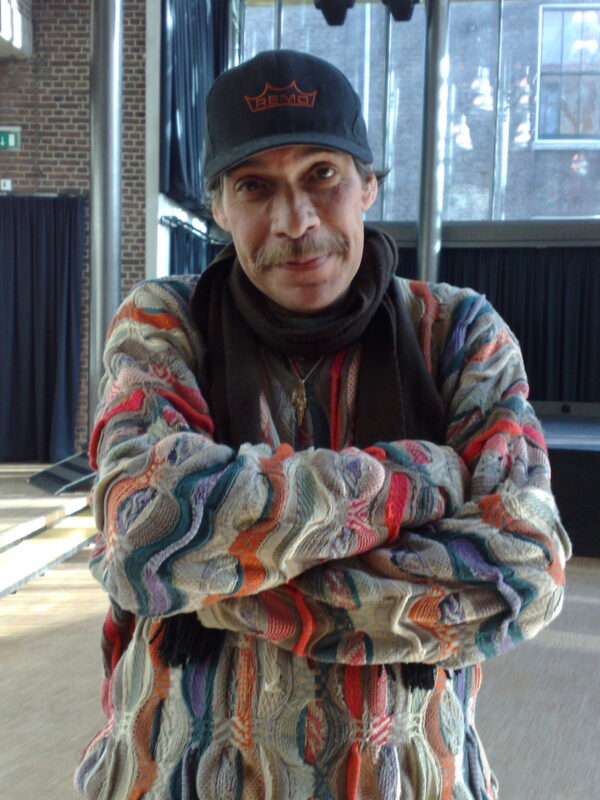 Tammi Terrell – American singer-songwriter, widely known as a star singer for Motown Records during the 1960s, notably for a series of duets with singer Marvin Gaye. 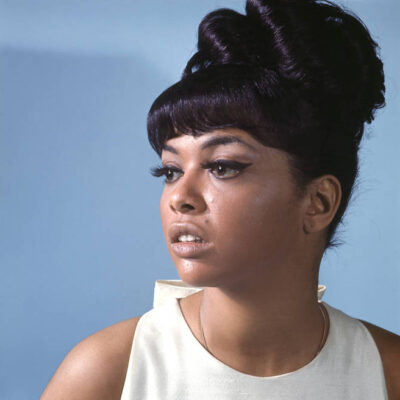