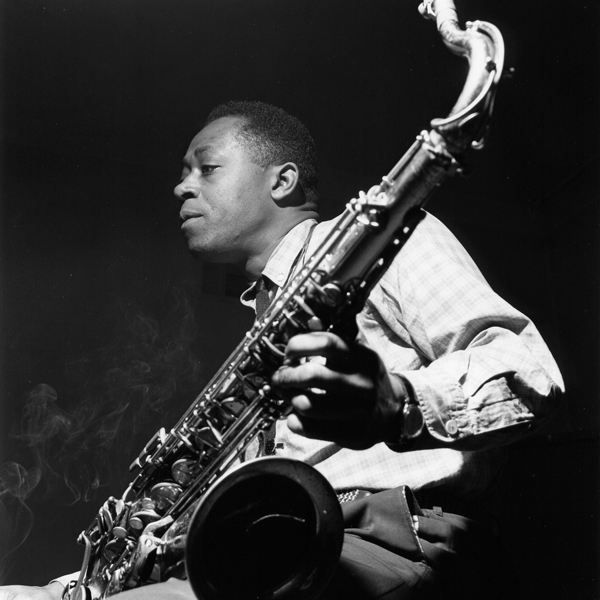 Richard “Popcorn” Wylie – American pianist, bandleader, songwriter, occasional singer, and record producer who was influential in the early years of Motown Records and was later known for his work on many records in the Northern soul genre. 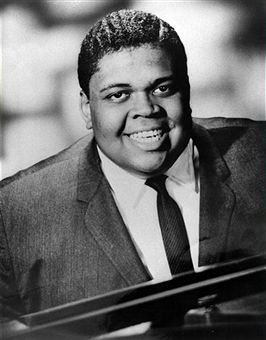 Donald Myrick – American saxophonist. He was a member of the Phenix Horns, best known for his work with Earth, Wind & Fire and Phil Collins. 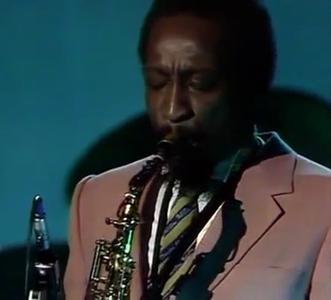