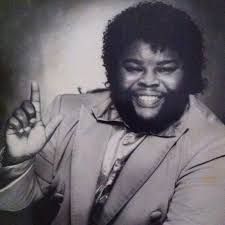 Johnny Kemp – Bahamian singer, songwriter, and record producer. He began his career as a songwriter in late 1979 and is perhaps best known for his solo work, including his single “Just Got Paid”, which was nominated for a Grammy Award for Best R&B Song in 1989. 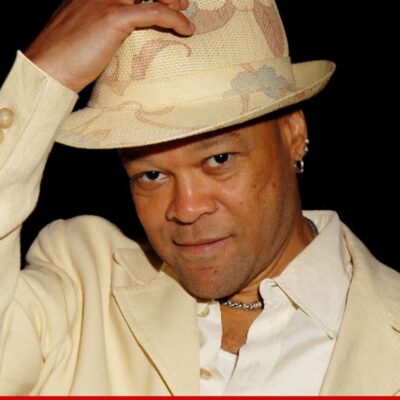 Augie Johnson – Founder and leader of the group “Side Effect” who was formed in Los Angeles, California, May 1972, which in later years was known to become Augie’s Side Effect. 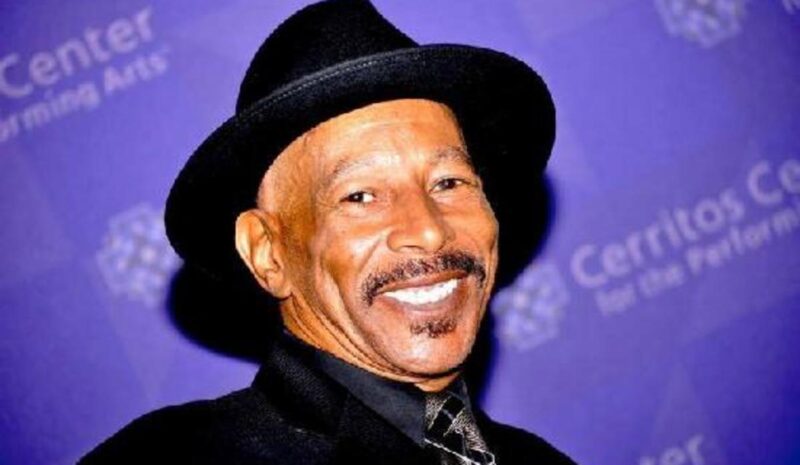 Homer Banks – American songwriter, singer and record producer. Although best known by many for his songwriting for Stax Records in the 1960s and 1970s, some of his own releases from the 1960s are considered classics on the Northern Soul scene. Many of the songs he wrote have become contemporary classics. 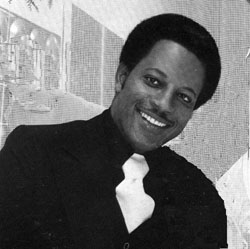