Eddie Jefferson – American jazz vocalist and lyricist. He is credited as an innovator of vocalese, a musical style in which lyrics are set to an instrumental composition or solo. 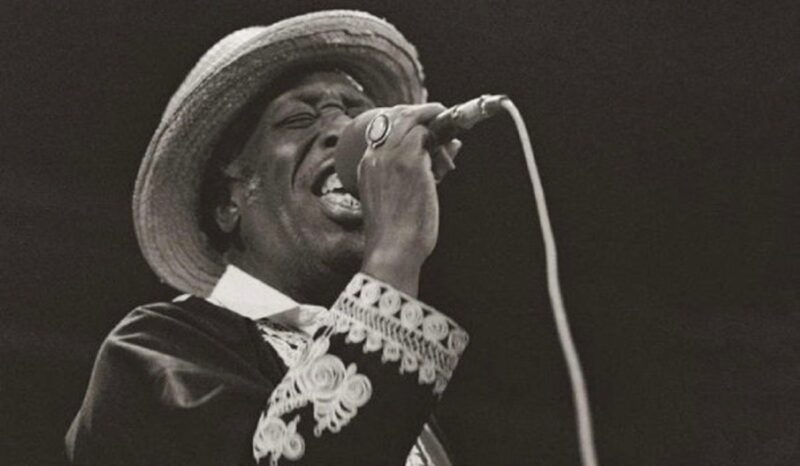 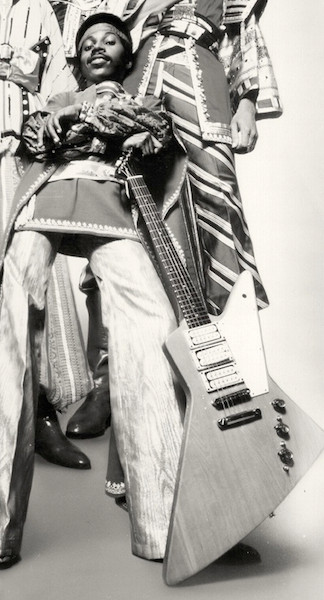 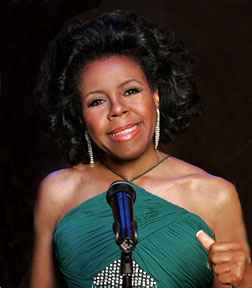 Syreeta Wright – American singer-songwriter, best known for her music during the early 1970s through the early 1980s. 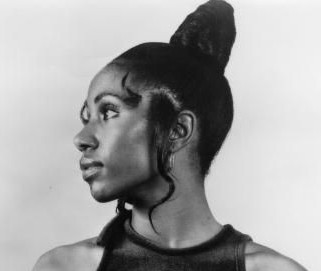 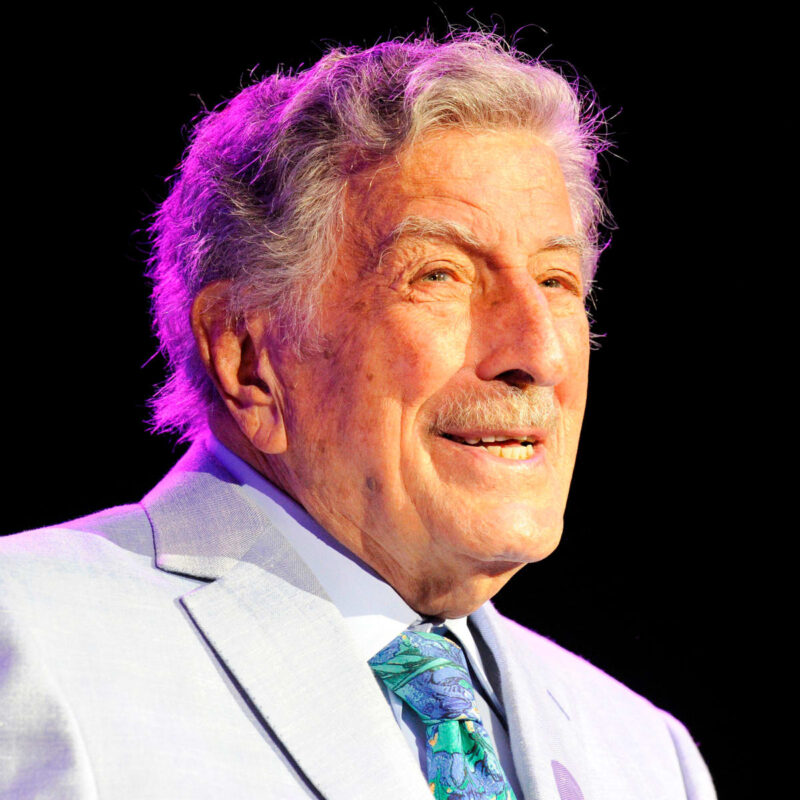