Big Dee Irwin – American singer and songwriter whose biggest hit was a version of “Swinging on a Star” in 1963, recorded as a duet with Little Eva. 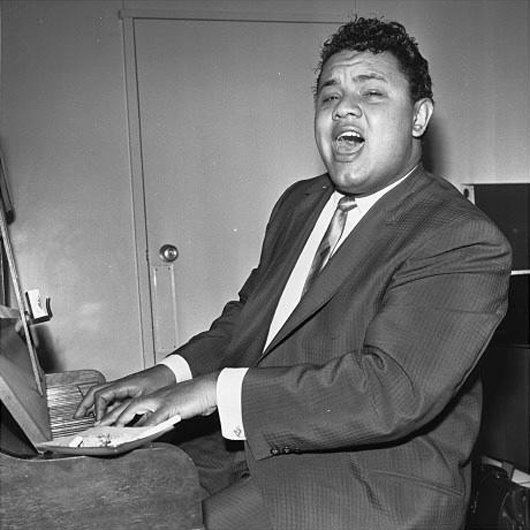 Louis Armstrong – American trumpeter and vocalist who is among the most influential figures in jazz. His career spanned five decades and different eras in the history of jazz. Armstrong was born and raised in New Orleans. 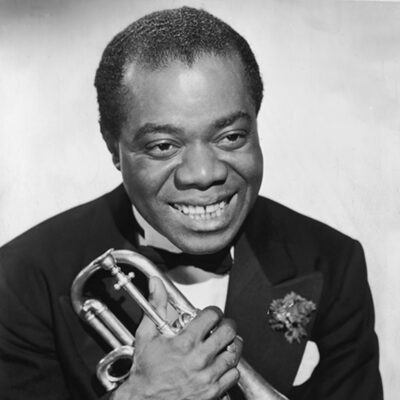 Timi Yuro – American singer-songwriter. Sometimes called “the little girl with the big voice,” she is considered to be one of the first blue-eyed soul stylists of the rock era. 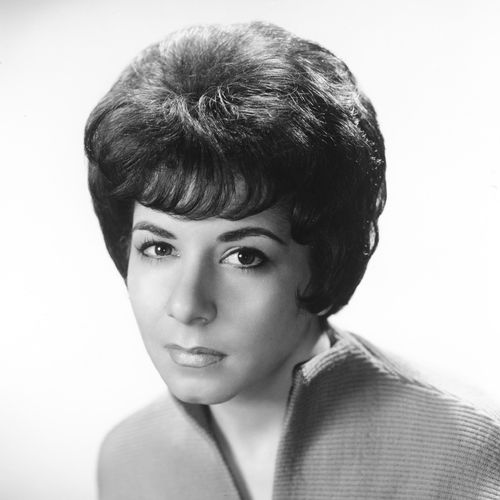