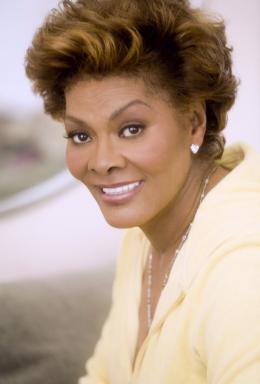 Sheila E – American percussionist, singer, author, and actress. She began her career in the mid-1970s as a percussionist and singer for The George Duke Band. 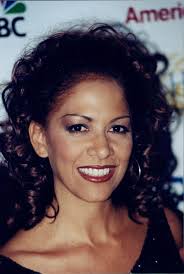 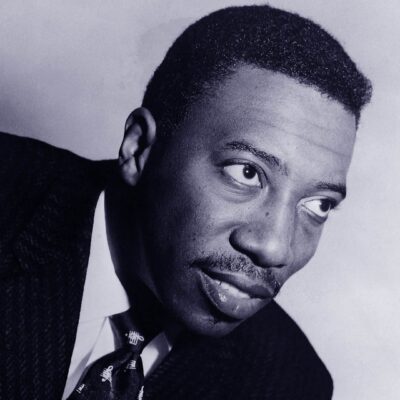 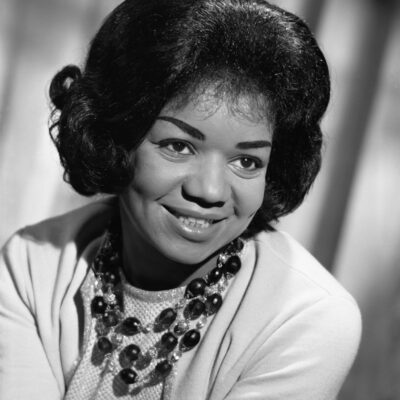 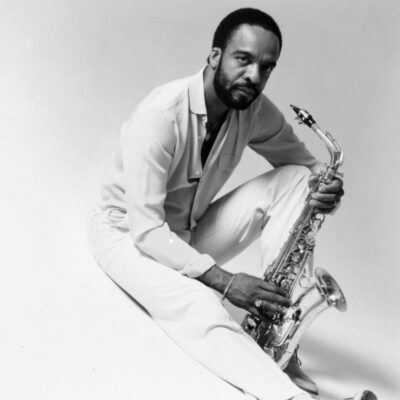