Cindy Birdsong – American singer who became famous as a member of The Supremes in 1967, when she replaced co-founding member Florence Ballard. Birdsong had previously been a member of Patti LaBelle & The Bluebells. 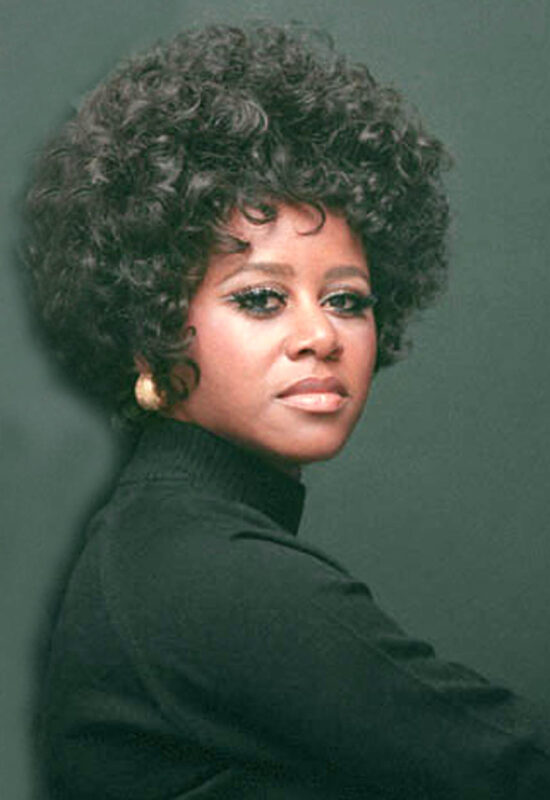 Harry Ray – Vocalist & songwriter who came to prominence as a member of American soul & R&B group, Ray, Goodman and Brown. 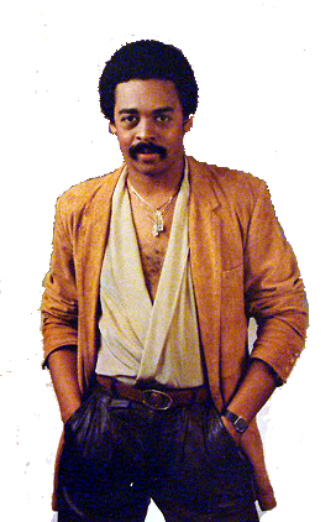