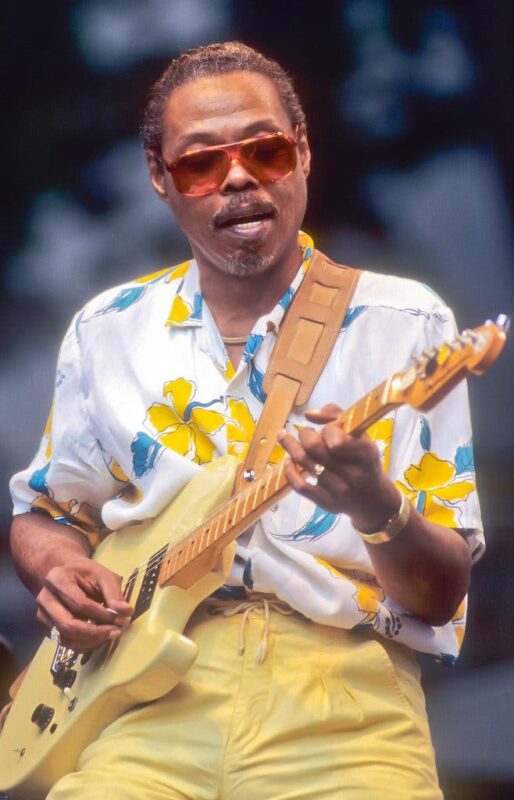 Maurice White – American singer, musician, songwriter, and record producer. He was the founder, leader, main songwriter, and producer of the band Earth, Wind & Fire, and served as the band’s co-lead singer with Philip Bailey. 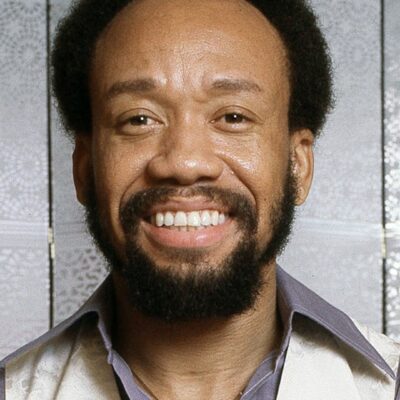 Lenny White – American jazz fusion drummer who was a member of the band Return to Forever led by Chick Corea in the 1970s.