Eugene Record – American singer, songwriter, arranger and record producer. He was best known as the lead vocalist of the Chicago-based vocal group The Chi-Lites from their formation in 1959 until 1973 and again from 1980 to 1988. 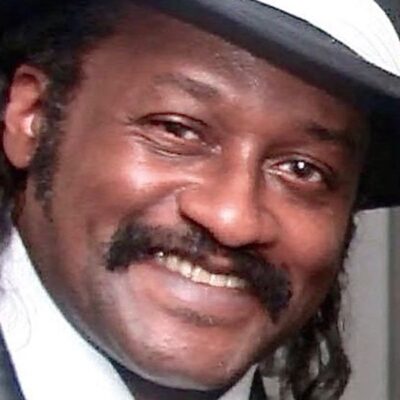 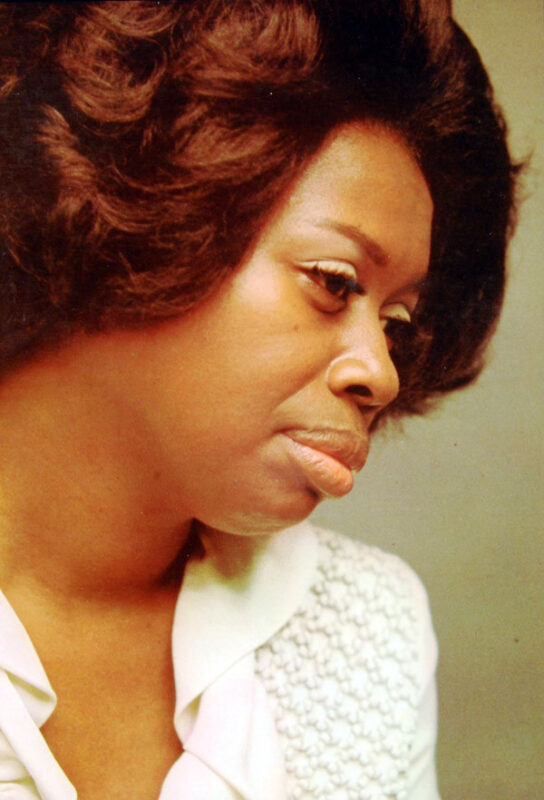