Lee Dorsey – American pop and R&B singer during the 1960s. His biggest hits were “Ya Ya” and “Working in the Coal Mine”. Much of his work was produced by Allen Toussaint, with instrumental backing provided by the Meters. 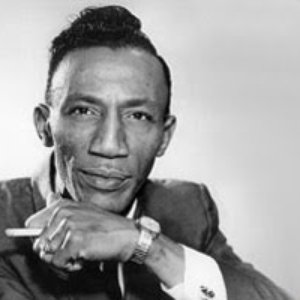 Woody Shaw – American jazz trumpeter, flugelhornist, cornetist, composer, arranger, band leader, and educator. Shaw is widely known as one of the most important and influential jazz trumpeters and composers of the twentieth century. 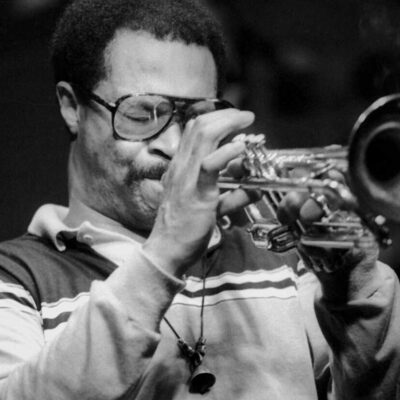