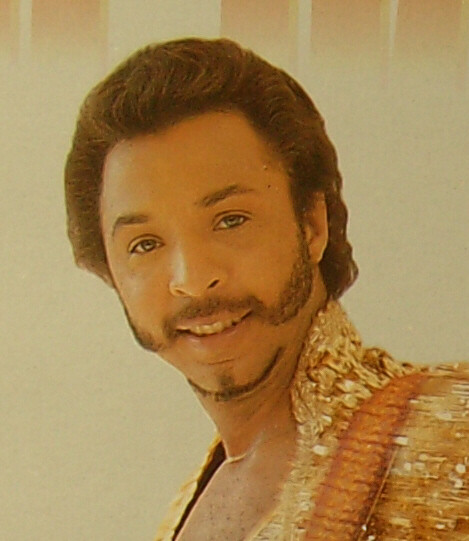 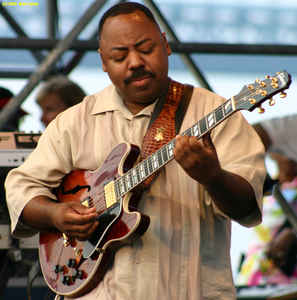 Bo Diddley – American singer, guitarist, songwriter and music producer who played a key role in the transition from the blues to rock and roll. 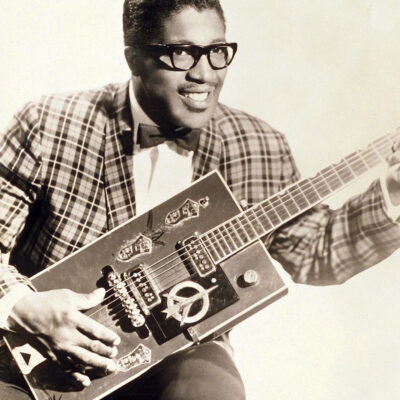 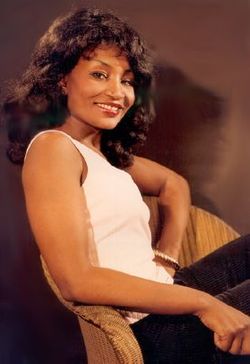