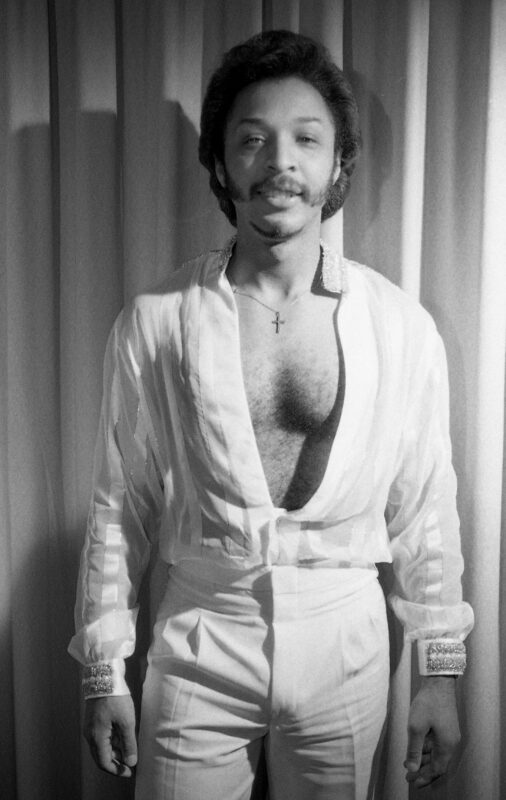 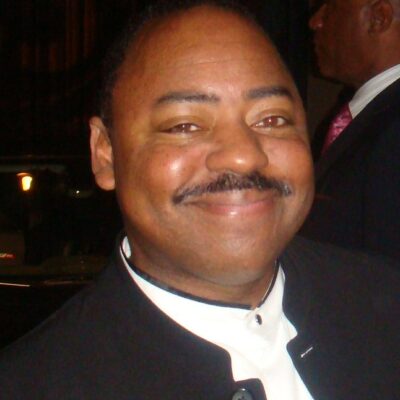 Bo Diddley – American singer, guitarist, songwriter and music producer who played a key role in the transition from the blues to rock and roll. He influenced many artists, including Buddy Holly, Elvis Presley, the Beatles, the Rolling Stones, the Animals, and the Clash. 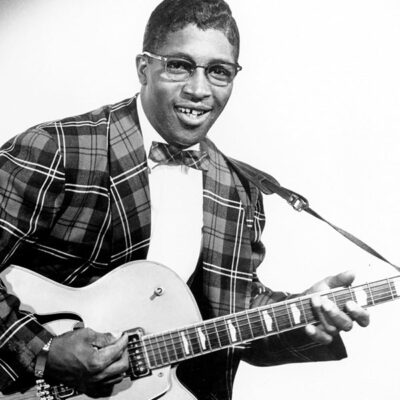 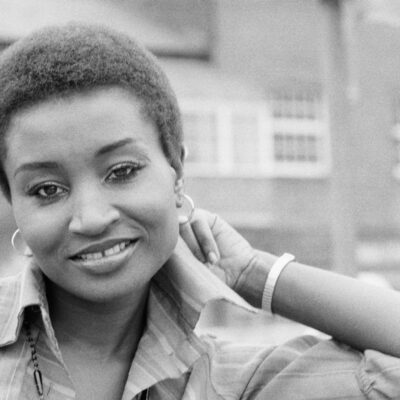 Jay Kay – English singer-songwriter. He rose to international fame as a founding member and lead vocalist of the jazz-funk band Jamiroquai. 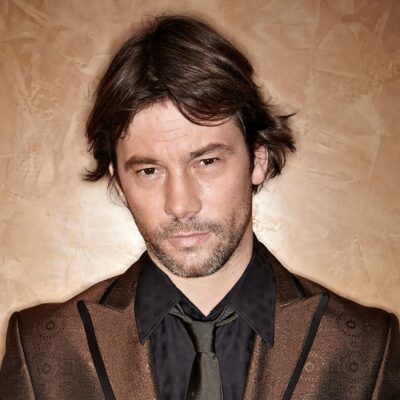