Willie Hutch – American singer, songwriter as well as a record producer and recording artist for the Motown record label during the 1970s and 1980s.

Frankie Beverly – American singer, musician, songwriter, and producer, known primarily for his recordings with the soul and funk band Maze. Beverly formed Maze, originally called Raw Soul, in his hometown of Philadelphia in 1970. 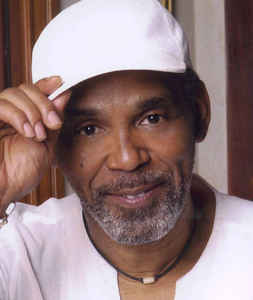 Dave Brubeck – American jazz pianist and composer, considered one of the foremost exponents of cool jazz. Many of his compositions have become jazz standards including “In Your Own Sweet Way” and “The Duke”. 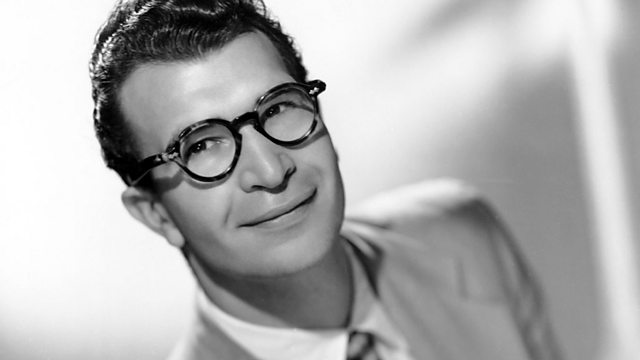