Steve Alaimo –  American singer who was a teen idol in the early 1960s. 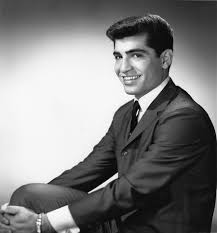 Willie Hutch – American singer, songwriter as well as a record producer and recording artist for the Motown record label during the 1970s and 1980s. 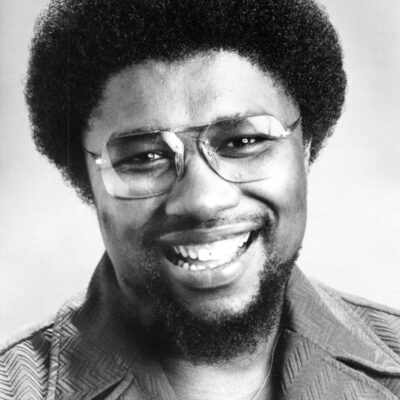 Frankie Beverley – American singer, musician, songwriter, and producer, known primarily for his recordings with the soul and funk band Maze. 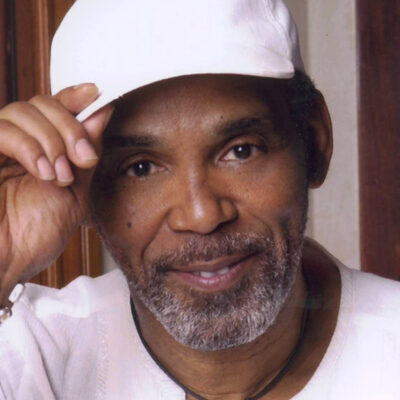 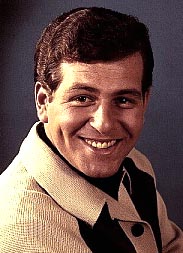 Dave Brubeck – American jazz pianist and composer, considered one of the foremost exponents of cool jazz. 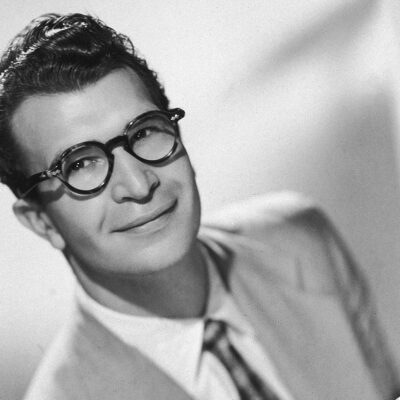