Dan Hartman – American musician, singer, songwriter, and record producer. Among songs he wrote and recorded were “Free Ride” with the Edgar Winter Group, and the solo hits “Relight My Fire”, “Instant Replay”, “I Can Dream About You”, “We Are the Young” and “Second Nature”. 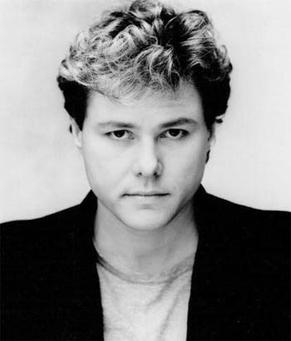 Jerry Butler – American soul singer-songwriter, producer, musician, and retired politician. He was the original lead singer of the R&B vocal group the Impressions, inducted into the Rock and Roll Hall of Fame in 1991. 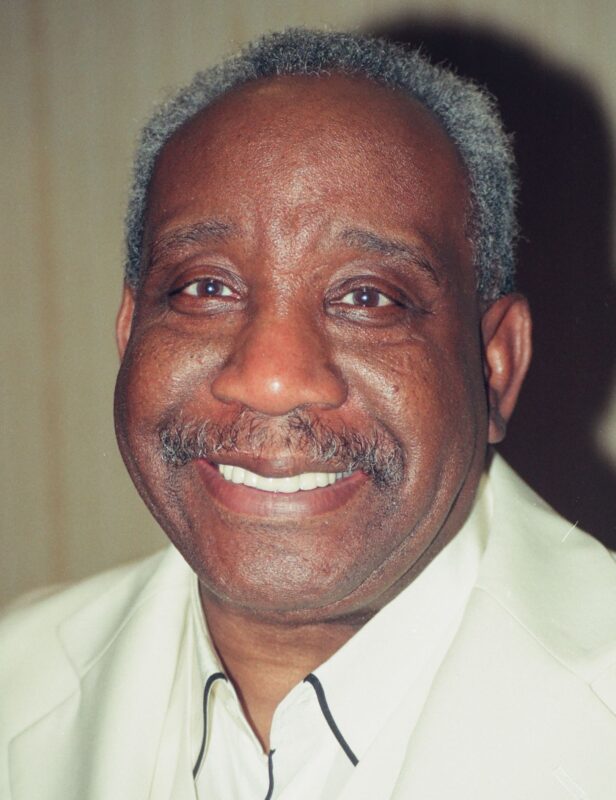 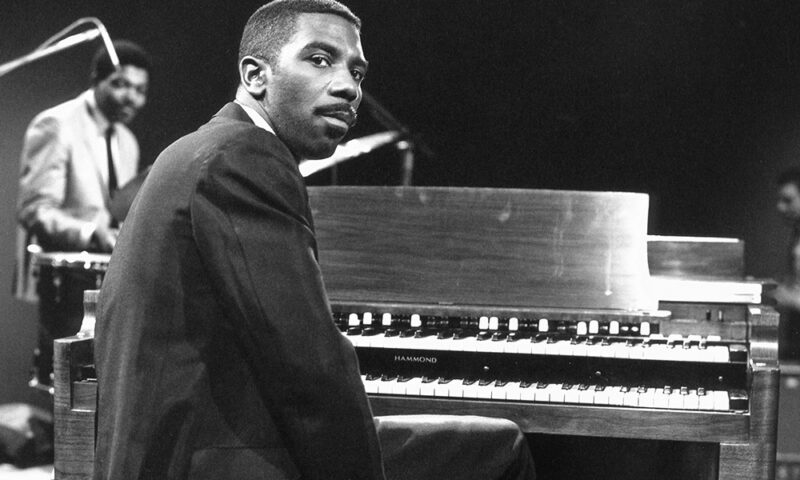 Sammy Davis Jr. – American singer, dancer, actor, vaudevillian, and comedian. At age three, Davis began his career in vaudeville with his father Sammy Davis Sr. and the Will Mastin Trio, which toured nationally, and his film career began in 1933. 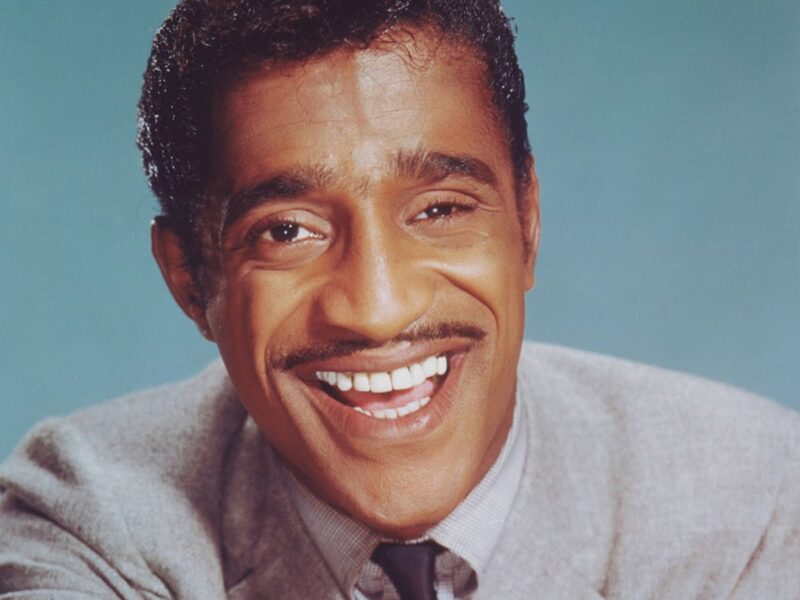