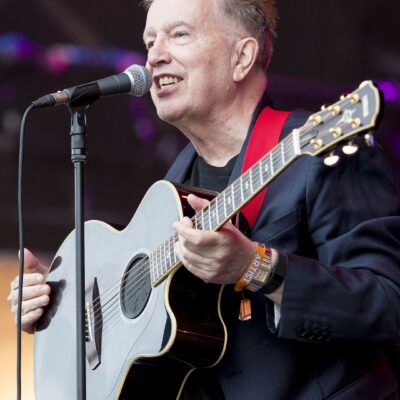 Jerry Butler – American soul singer-songwriter, producer, musician, and retired politician. He is also noted as being the original lead singer of the R&B vocal group the Impressions, as well as a 1991 Rock and Roll Hall of Fame inductee. 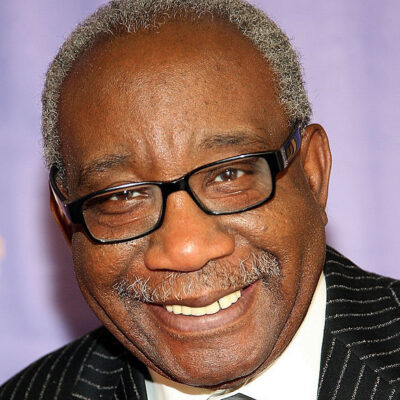 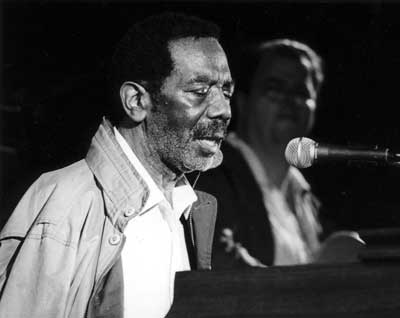 Sammy Davis, Jr. – American singer, dancer, actor, vaudevillian and comedian who has been called “the greatest entertainer ever to grace a stage in these United States.” 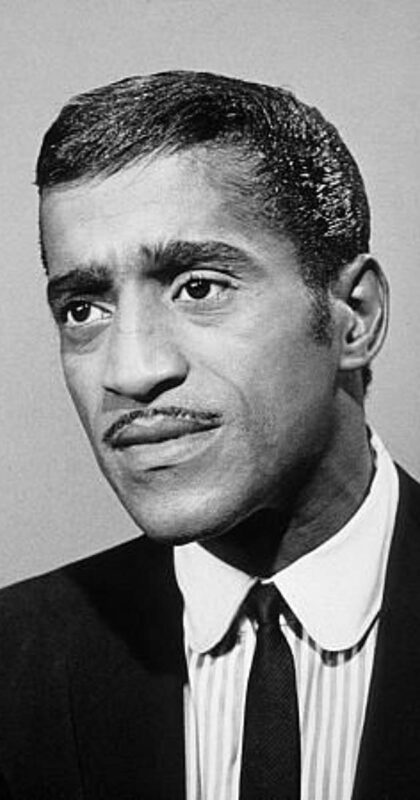