Gene McDaniels – American singer and songwriter. He had his greatest recording success in the early 1960s, and had continued success as a songwriter with songs including “Compared to What” and Roberta Flack’s “Feel Like Makin’ Love”. 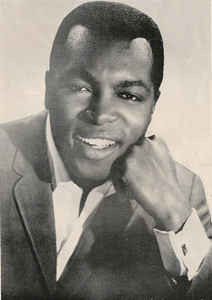 Vince Montana – American composer, arranger, vibraphonist, and percussionist, best known as a member of MFSB and as the founder of the Salsoul Orchestra. 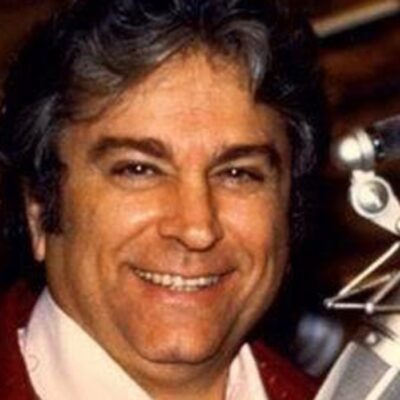