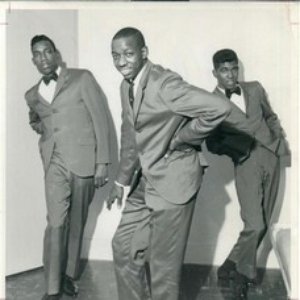 Brian Holland – American songwriter and record producer, best known as a member of Holland–Dozier–Holland, the songwriting and production team that was responsible for much of the Motown sound, 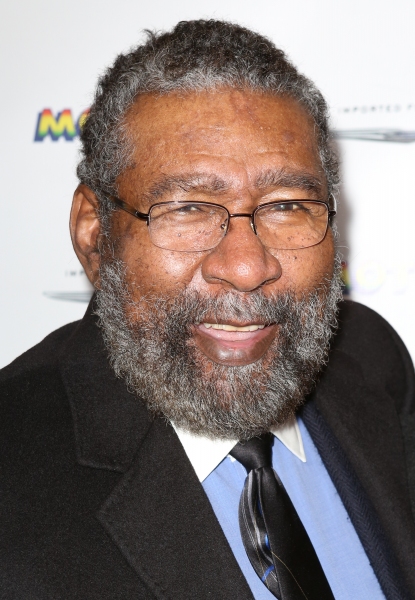 Melissa Manchester – American singer, songwriter and actress. Since the 1970s, her songs have been carried by adult contemporary radio stations. She has also appeared on television, in films, and on stage. 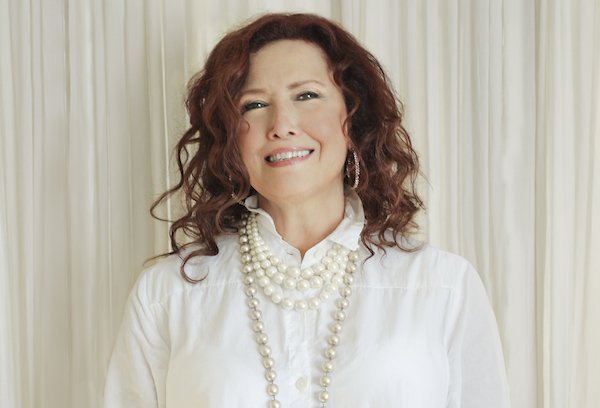