Erykah Badu – American singer-songwriter, record producer and actress. Influenced by R&B, 1970s soul, and 1980s hip hop, Badu became associated with the neo soul subgenre in the 1990s and 2000s along with artists like D’Angelo. She has been called the Queen of Neo soul. 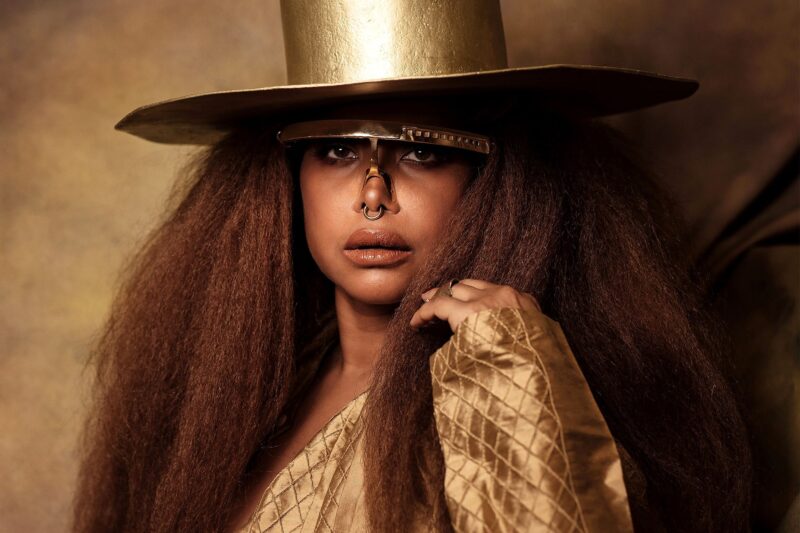 Fats Domino – American pianist and singer-songwriter. One of the pioneers of rock and roll music, Domino sold more than 65 million records. Between 1955 and 1960, he had eleven Top 10 US pop hits. 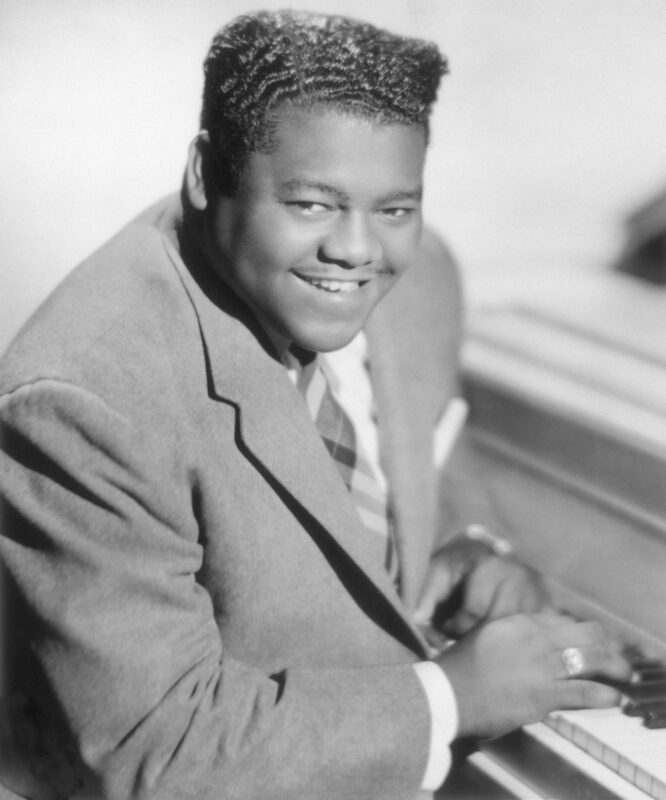