Barbara Acklin –  American soul singer and songwriter, who was most successful in the 1960s and 1970s. 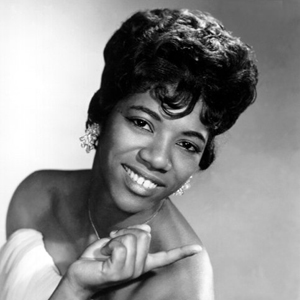 General Crook – American soul musician. Crook was raised in Greenville, Mississippi, and moved to Chicago, Illinois, when he was 17. In 1969 he signed with Capitol Records, recording with an early version of Earth, Wind and Fire. 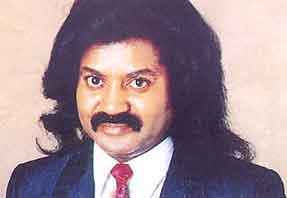 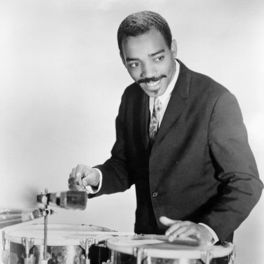