Dennis Edwards – American soul and R&B singer who was best known as the frontman in The Temptations, on Motown Records. 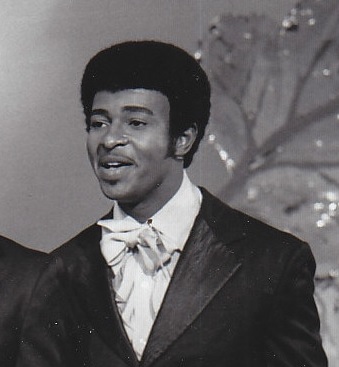 John Handy – American jazz musician most commonly associated with the alto saxophone, although he also plays tenor and baritone, saxello, clarinet, and oboe, and also sings. 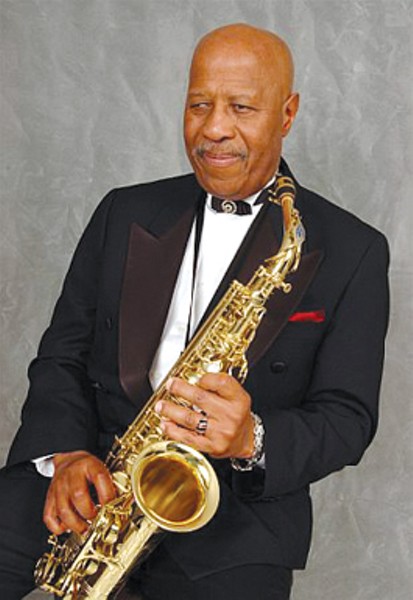 Johnny Bristol – American musician, most famous as a songwriter and record producer for the Motown label in the late 1960s and early 1970s. 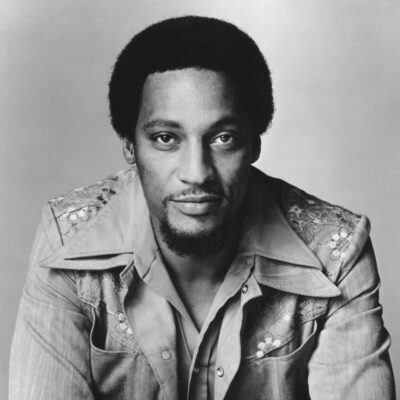 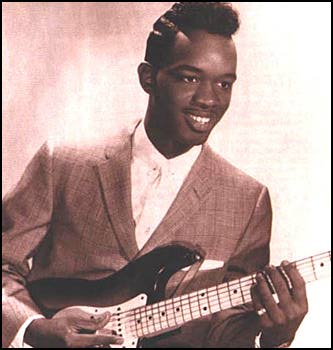