Ann Sexton – American soul singer who recorded mainly in the 1970s. Her biggest hit, “You’re Gonna Miss Me”, reached the R&B chart in 1973. 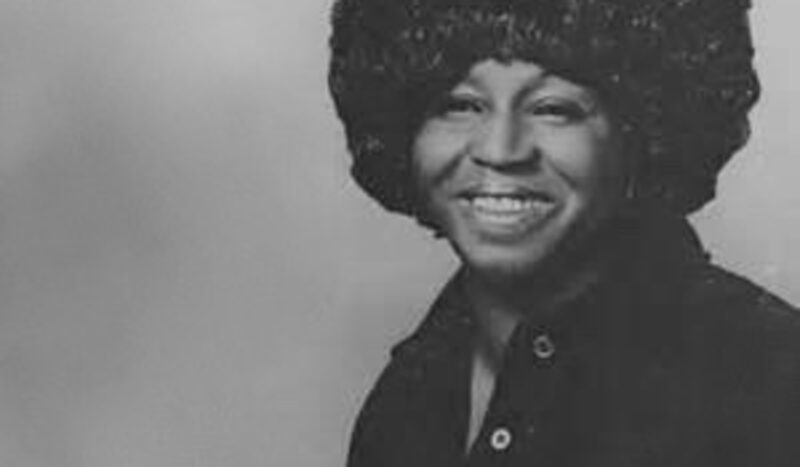 Barrett Strong – American singer and songwriter. Strong was the first artist to record a hit for Motown, although he is best known for his work as a songwriter, particularly in association with producer Norman Whitfield. 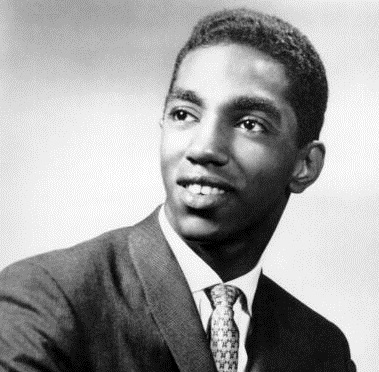 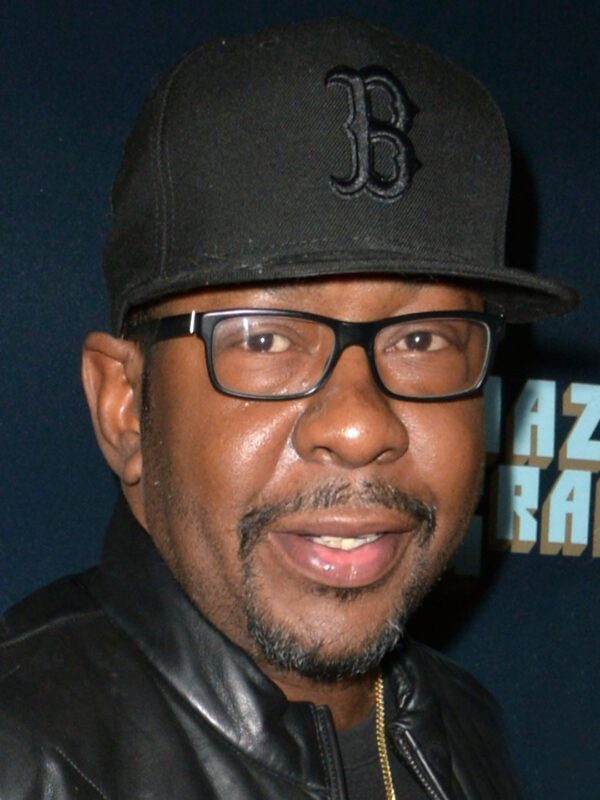