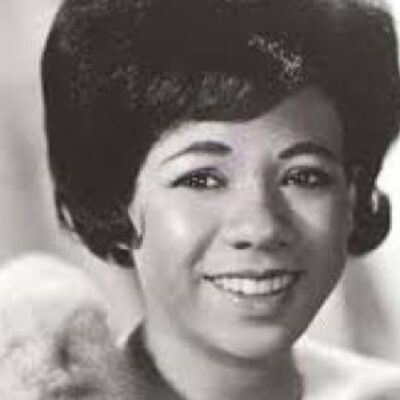 Major Harris – American R&B singer, associated with the Philadelphia soul sound and the Delfonics. His biggest hit as a solo artist was the 1975 single “Love Won’t Let Me Wait”. 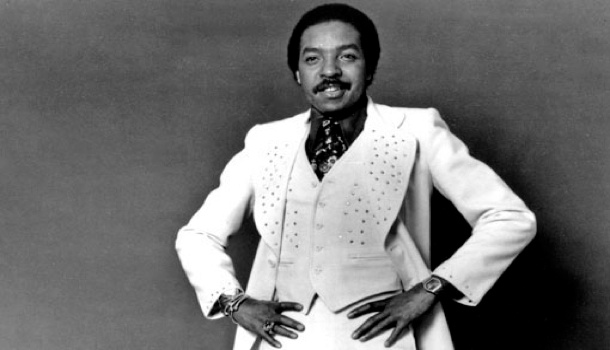 Carole King – American singer, songwriter, and musician who has been active since 1958, initially as one of the staff songwriters at the Brill Building and later as a solo artist.