Daryl I. Cameron – American musician and singer. Captain Sky’s funk-based musical style, futuristic costumes, and psychedelic imagery are similar to those of George Clinton, Bootsy Collins, and other Parliament/Funkadelic projects. 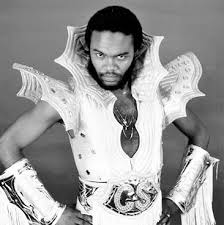 Fayette Pinkney – American singer and one of the original members of musical group The Three Degrees. 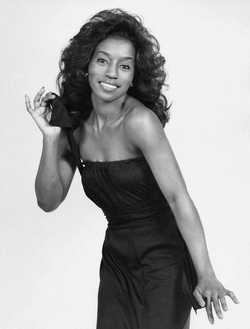 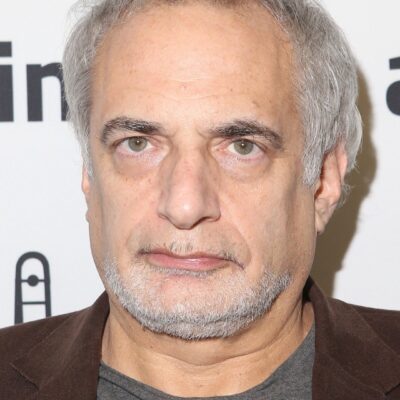 Jerry Wexler –  Music journalist turned music producer, and was one of the main record industry players behind music from the 1950s through the 1980s. 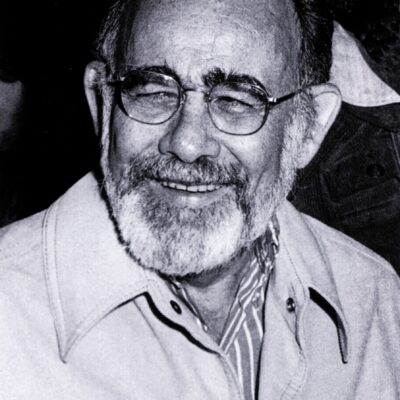 Johnnie Ray- American singer, songwriter, and pianist. Highly popular for most of the 1950s, Ray has been cited by critics as a major precursor to what became rock and roll, for his jazz and blues-influenced music, and his animated stage personality. 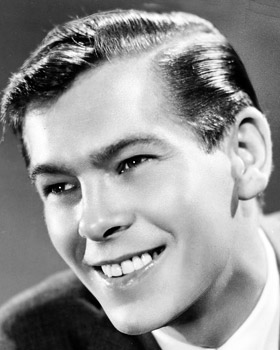 Max Roach – American jazz drummer and composer. A pioneer of bebop, he worked in many other styles of music, and is generally considered one of the most important drummers in history. 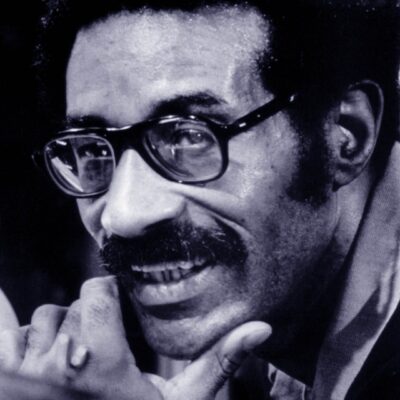