Mary J. Blige – American singer, songwriter and actress. Her career began in 1991 when she was signed to Uptown Records. She went on to release 13 studio albums, eight of which have achieved multi-platinum certifications. 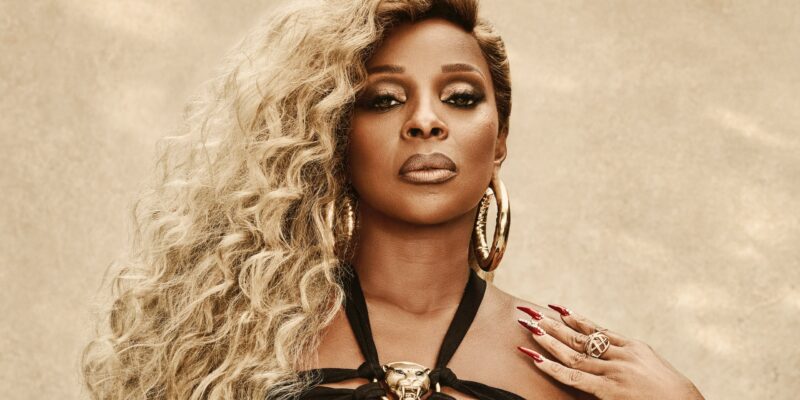 Lee Ritenour – American jazz guitarist who has been active since the late 1960s. 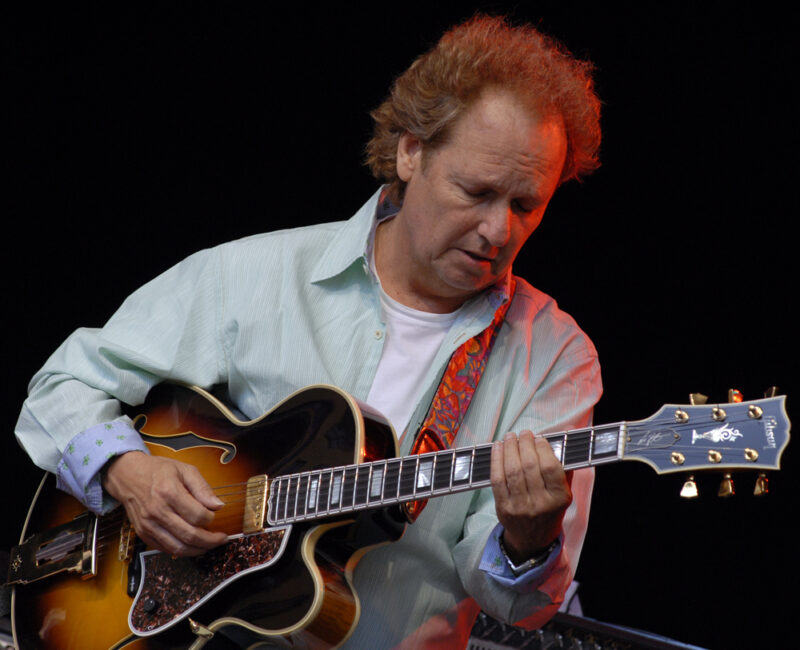 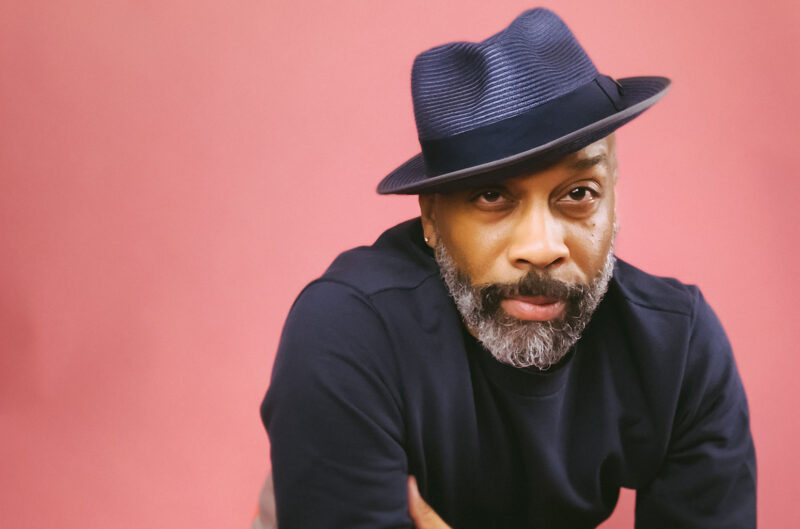