George Duke – American keyboardist, composer, singer-songwriter and record producer. He worked with numerous artists as arranger, music director, writer and co-writer, record producer and as a professor of music. 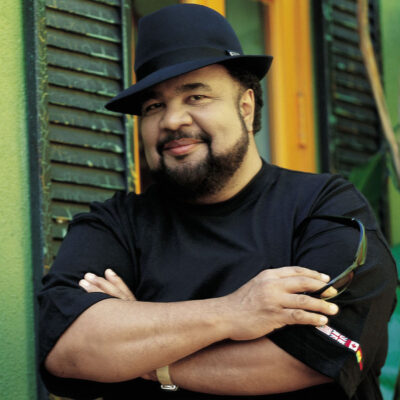 Phil Perry – American R&B singer, songwriter, musician and a former member of the soul group, The Montclairs, from 1971 to 1975. He was also known for performing the opening song to Disney’s sitcom, Goof Troop. 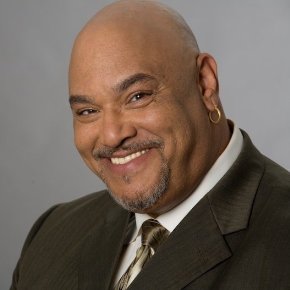 Cynthia Robinson – American musician, best known for being a founding member, the trumpeter and a vocalist in Sly and the Family Stone. Her voice and presence were featured in the hits “Dance to the Music” and “I Want to Take You Higher.” 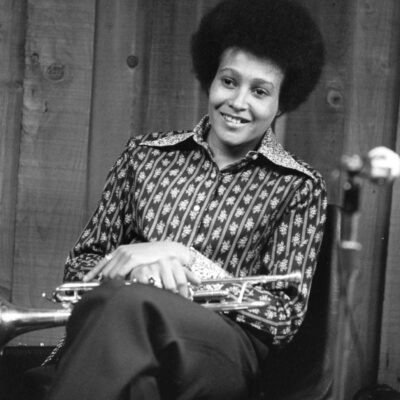