David Ruffin – American soul singer and musician most famous for his work as one of the lead singers of the Temptations during the group’s “Classic Five” period as it was later known. He was the lead voice on such famous songs as “My Girl” and “Ain’t Too Proud to Beg.” 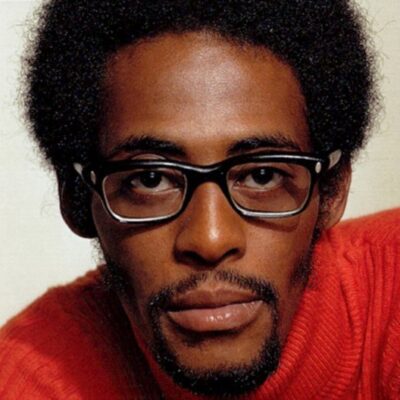 Frankie Knuckles – American DJ, record producer and remixer. He played an important role in developing and popularizing house music in Chicago during the 1980s, when the genre was in its infancy. 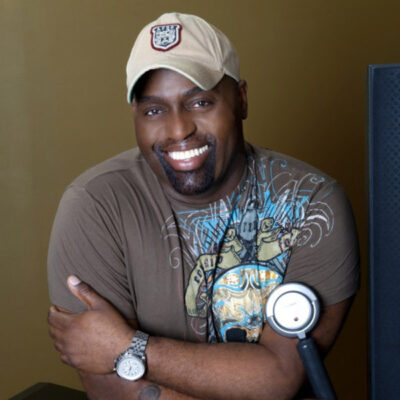