Booker Newbury III – American singer and keyboardist, who was a member of the mid 1970s soul groups Sweet Thunder, and Impact, before pursuing a solo career. He is probably best remembered for his 1983 hit “Love Town”. 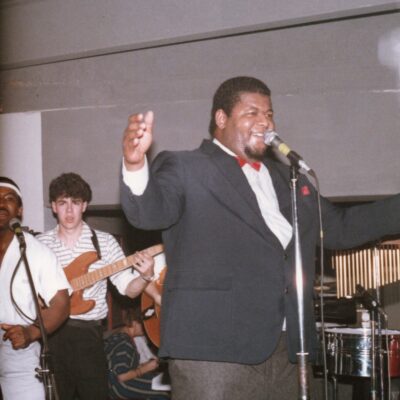 Harry McGilberry – American R&B and soul singer and latter-day bass singer for The Temptations between 1995 and 2003. 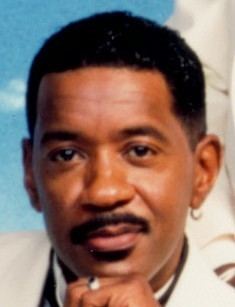 Trey Lorenz – American R&B singer-songwriter and record producer. He was born in Florence, South Carolina and is a graduate of Wilson High School. Lorenz is best known for his duet with recording artist Mariah Carey on “I’ll Be There”, a cover of the 1970 number-one Jackson 5 recording of the same name. 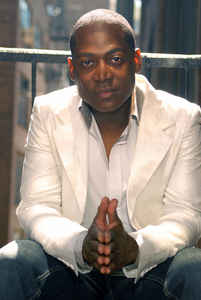