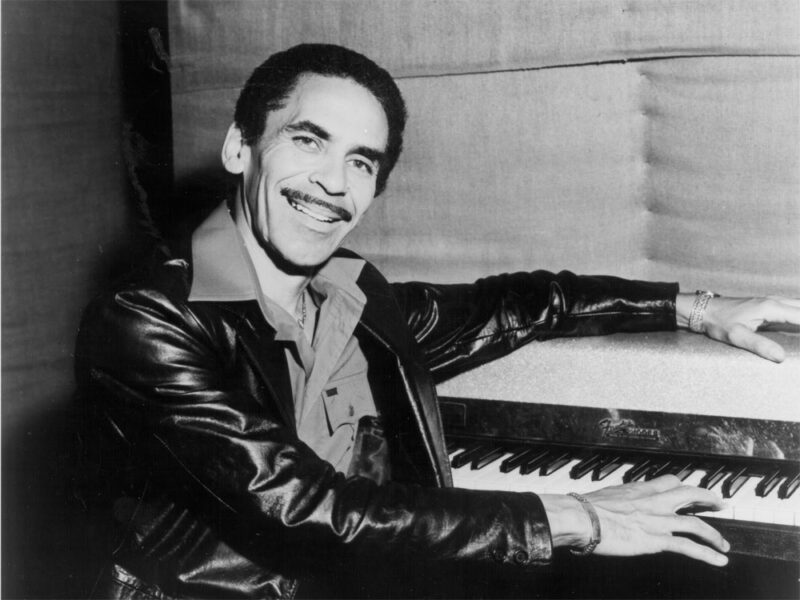 Sir George Martin – English record producer, arranger, composer, conductor, audio engineer, and musician. He was referred to as the “Fifth Beatle” in reference to his extensive involvement in each of the Beatles’ original albums. 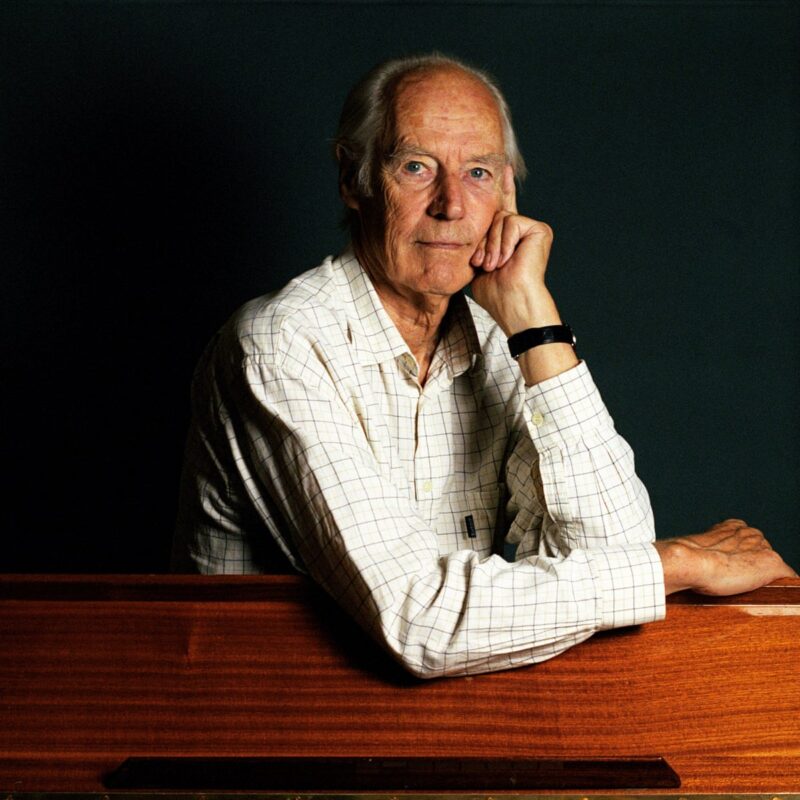