Edwin Starr – American singer and songwriter. Starr was famous for his Norman Whitfield-produced Motown singles of the 1970s, most notably the number-one hit “War”. 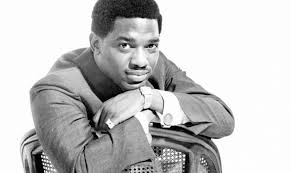 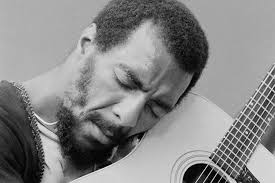 Snooks Eaglin – American guitarist and singer based in New Orleans. In his early years he was sometimes credited under other names, including Blind Snooks Eaglin, “Lil” Snook, Ford Eaglin, Blind Guitar Ferd. 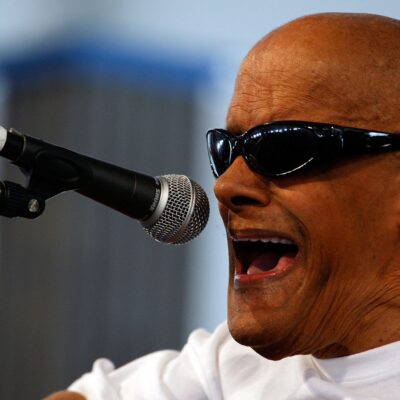 Billy Ocean – Trinidadian-British recording artist who had a string of R&B international pop hits in the 1970s and 1980s. He was the most popular Trinidad–British R&B singer-songwriter of the early to mid-1980s. 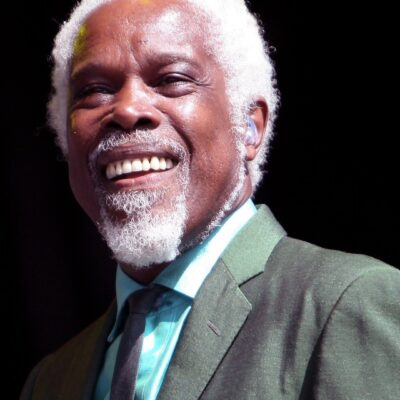