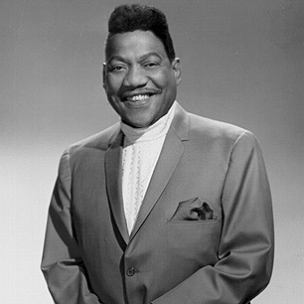 L. J. Reynolds – Powerful baritone voiced singer L.J. Reynolds is best known as the lead singer of the Dramatics, a role he has held for more than three decades. 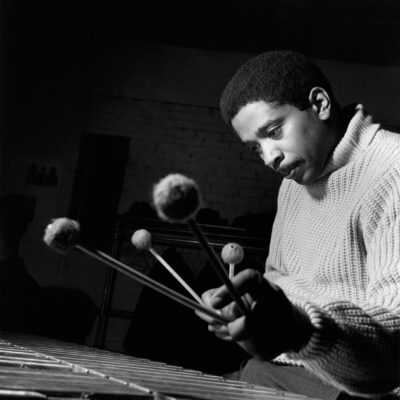 Thom Bell – Jamaican-born American singer, songwriter, arranger, and record producer, known as one of the creators of Philadelphia soul in the 1970s. Bell is best known for his success with the Philadelphia sound in the 1970s, particularly with the Delfonics, Stylistics and Spinners. 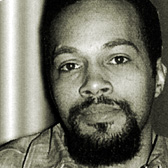