Doris Troy – American R&B singer and songwriter, known to her many fans as “Mama Soul”. Her biggest hit was “Just One Look”, a top 10 hit in 1963. She was also one of the four female back up singers on The Dark Side of the Moon by Pink Floyd. 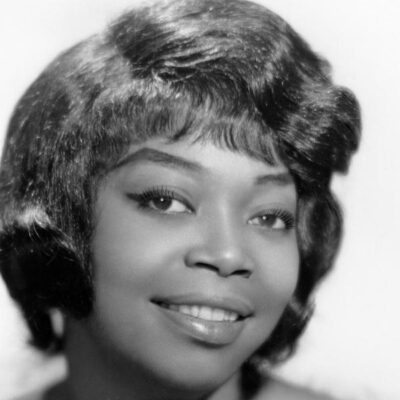 Shirley Brown – American R&B singer, best known for her million-selling single “Woman to Woman”, which was nominated for a Grammy Award in 1975. 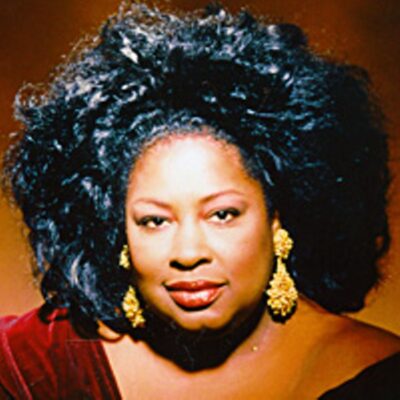 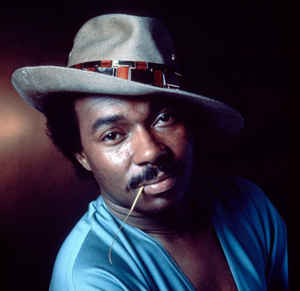 Kathy Sledge – American singer–songwriter and producer. Sledge is best known as the youngest and founding member of Sister Sledge, an American vocal group which is made up of her sisters that formed in 1971. 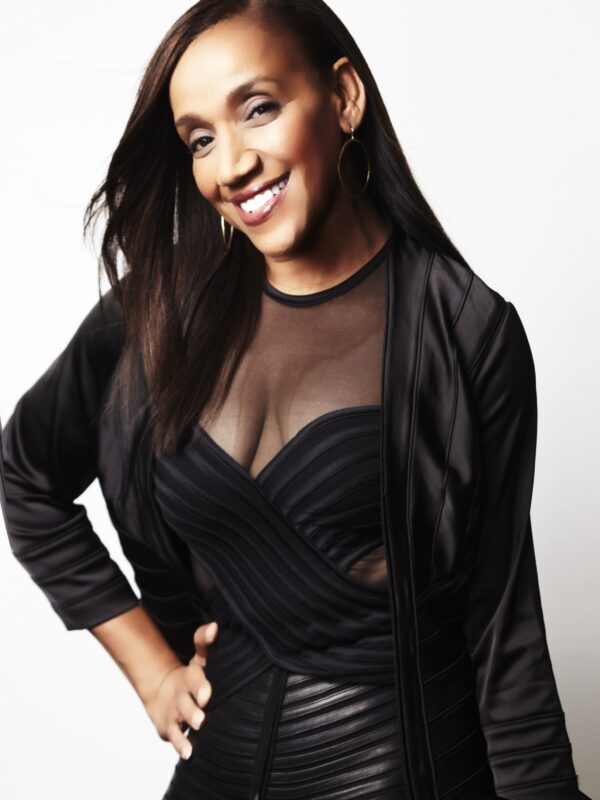