Swamp Dogg – American soul and R&B singer, musician, songwriter and record producer. Williams has been described as “one of the great cult figures of 20th century American music.” 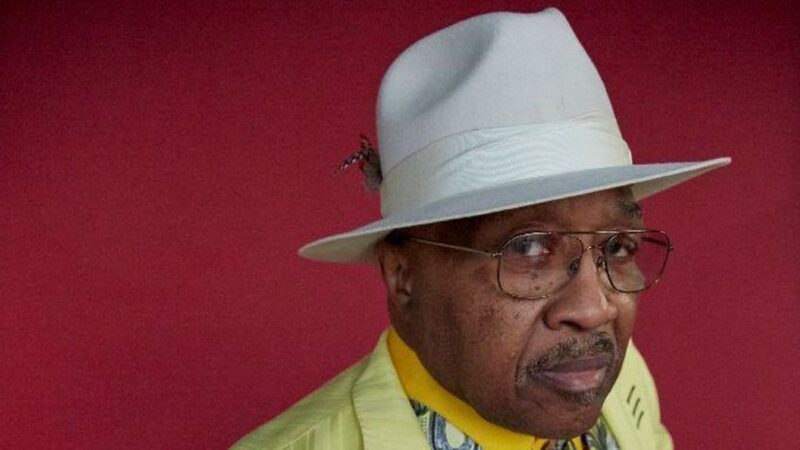 Big John Patton – American jazz, blues and R&B pianist and organist often known by his nickname, Big John Patton. Patton was one of the most in-demand organists during the golden era of the Hammond B-3 organs between 1963 and 1970. 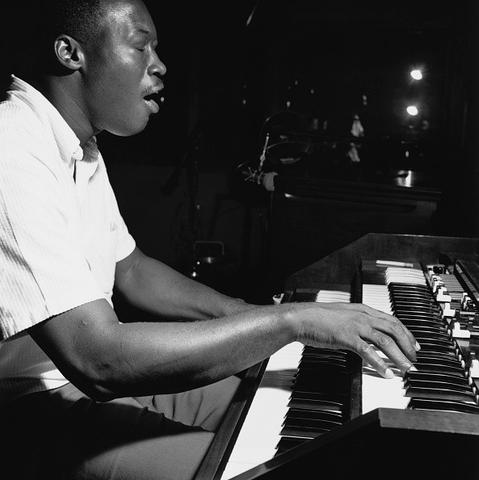 Bernard Wilson –  Second tenor and baritone R&B, funk and soul music vocalist, who was a member of Harold Melvin & the Blue Notes, and thus helped to define the “Sound of Philadelphia” in the 1970s. 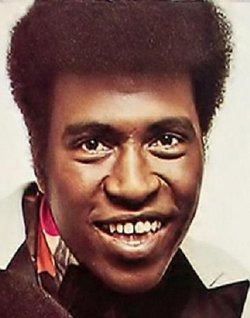