Denise Lasalle – American blues, R&B and soul singer, songwriter, and record producer who, since the death of Koko Taylor, had been recognized as the “Queen of the Blues”. Her best known songs were “Trapped by a Thing Called Love” and “Down Home Blues”. 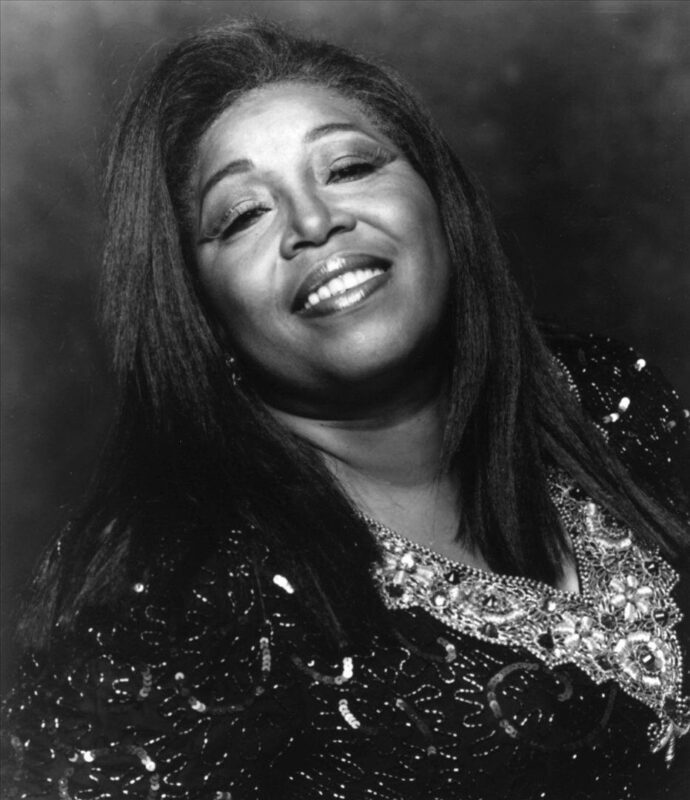 William Bell – American soul singer and songwriter. As a performer, he is probably best known for his debut single, 1961’s “You Don’t Miss Your Water”; 1968’s top 10 hit in the UK “Private Number”. 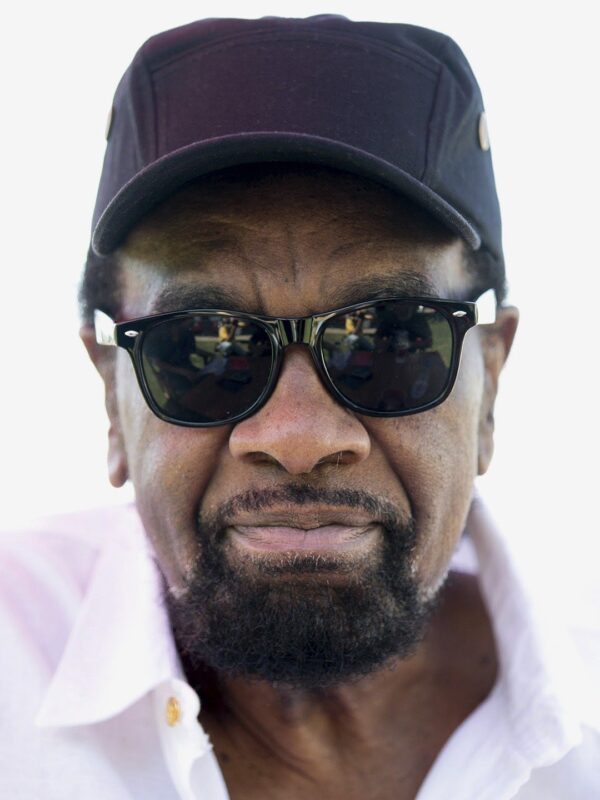