Brenda Holloway – American singer and songwriter, who was a recording artist for Motown Records during the 1960s. Her best-known recordings are the soul hits, “Every Little Bit Hurts”, “When I’m Gone”, and “You’ve Made Me So Very Happy.” 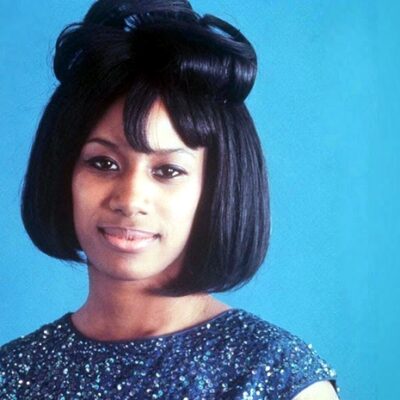 Deodato – Brazilian pianist, composer, arranger, and record producer, primarily in jazz but who has been known for his eclectic melding of genres, such as pop, rock, disco, rhythm and blues, classical, Latin and bossa nova. 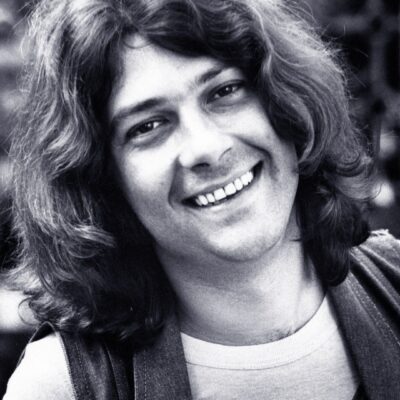 Mitty Collier – American church pastor, gospel singer and former rhythm and blues singer. She had a number of successful records in the 1960s, of which probably the best known is “I Had A Talk With My Man”. 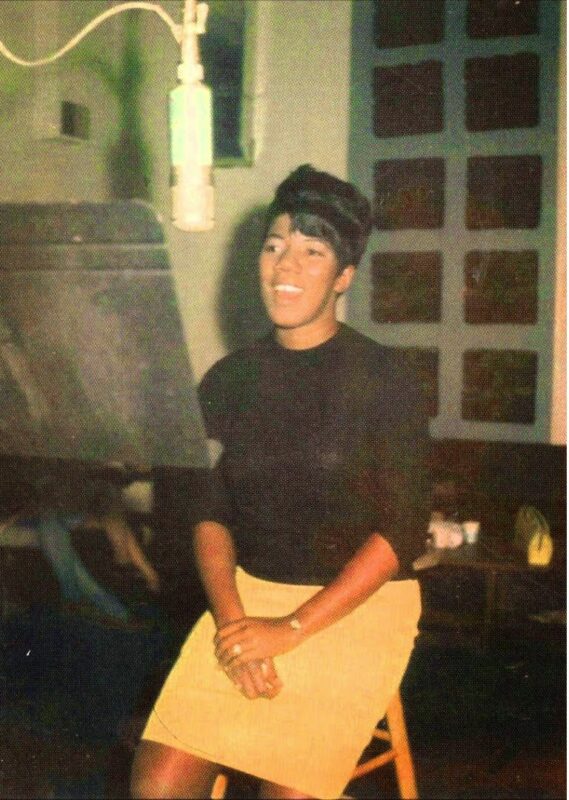 Clay Hammond – American R&B and soul singer and songwriter. As well as recording in his own right, he is most notable for writing “Part Time Love”, a no.1 R&B chart hit in 1963 for Little Johnny Taylor. 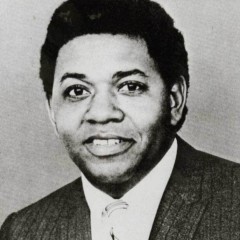 Dave Godin – English fan of American soul music, who made a major contribution internationally in spreading awareness and understanding of the genre, and by extension African-American culture. 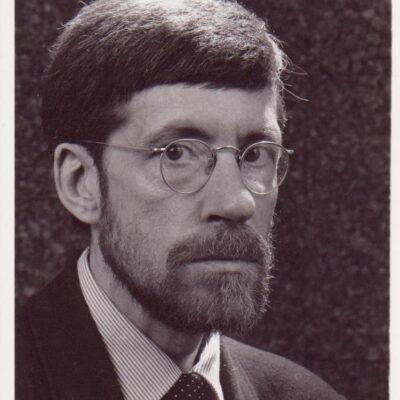 Lalo Schfrin – Argentine-American pianist, composer, arranger and conductor. He is best known for his large body of film and TV scores since the 1950s, including Cool Hand Luke, the “Theme from Mission: Impossible”, Bullitt, Dirty Harry, and Enter the Dragon. 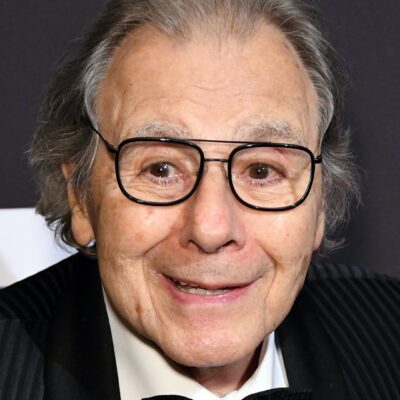 O.C. Smith – American musician. His recording of “Little Green Apples” went to number 2 on the Billboard Hot 100 in 1968 and sold over one million records. 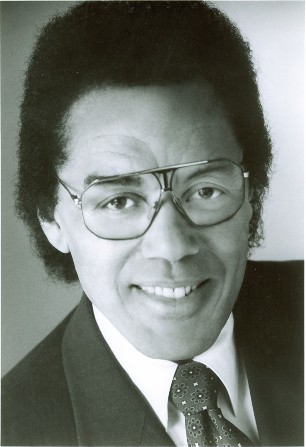