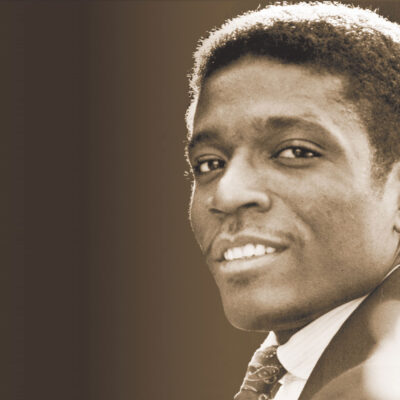 Andrea Marie Truden – American pornographic actress and singer from the disco era. In addition to her given name, she had multiple stage names, including Inger Kissin, Singe Low, Sandra Lips, Andrea Travis, and Catherine Warren. 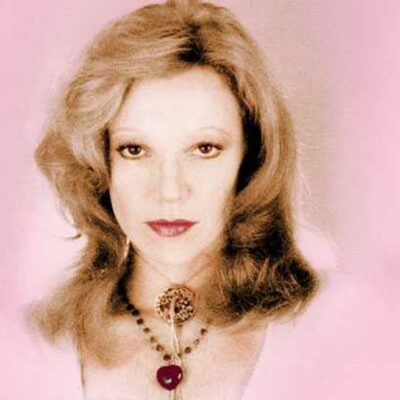 Darlene Love – American popular music singer and actress. She was the lead singer of the girl group the Blossoms and she also recorded as a solo artist. She began singing as a child with her local church choir. 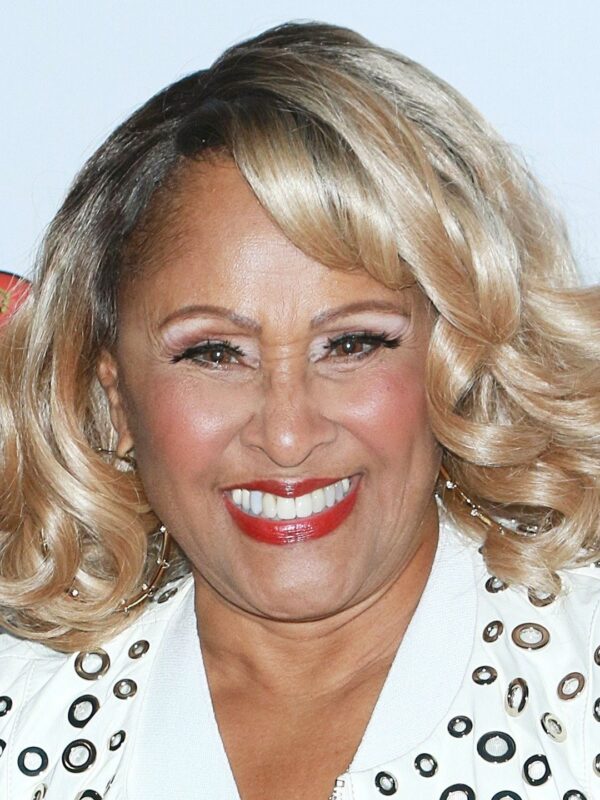 Betty Davis –  American funk and soul singer. She is known for her memorable live performances. 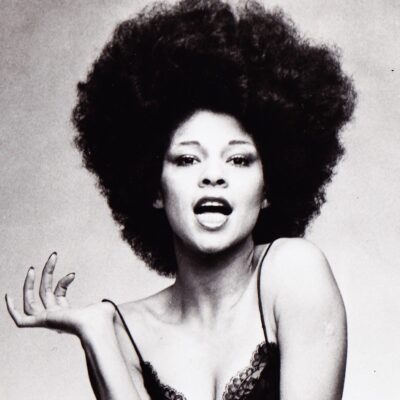 Dobie Gray – American singer and songwriter, whose musical career spanned soul, country, pop, and musical theater. His hit songs included “The ‘In’ Crowd” in 1965 and “Drift Away”, which was one of the biggest hits of 1973, sold over one million copies, and remains a staple of radio airplay. 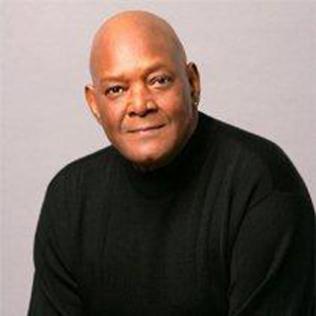 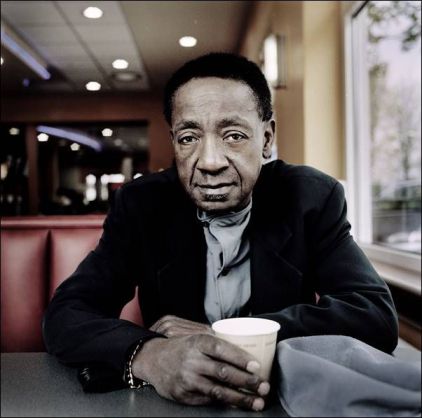