Bill Withers – American singer-songwriter and musician. He had several hits over a career spanning 18 years, including “Ain’t No Sunshine”, “Grandma’s Hands”, “Use Me”, “Lean on Me”, “Lovely Day” and “Just the Two of Us”. Withers won three Grammy Awards and was nominated for six more. 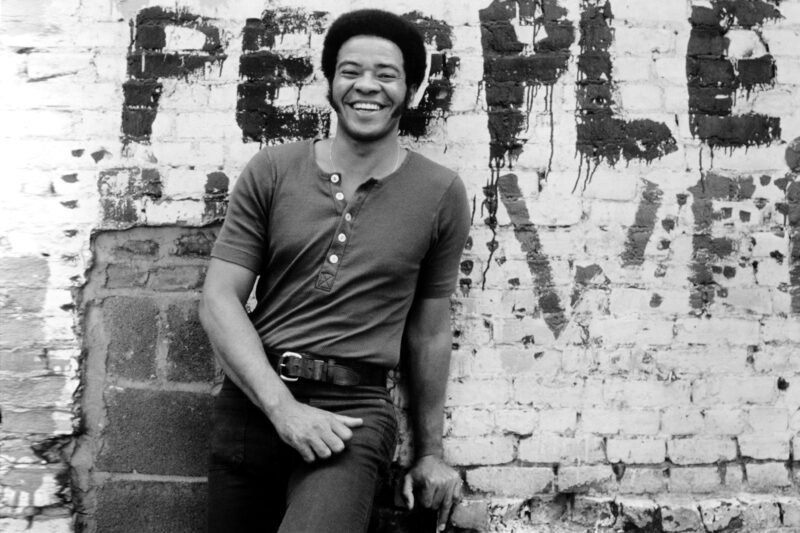 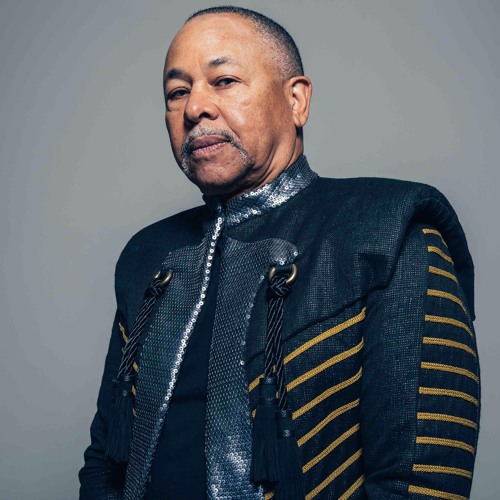