Pretty Purdie – American drummer, and an influential R&B, soul, funk, and jazz musician. He is known for his precise musical time keeping and his signature use of triplets against a half-time backbeat: the “Purdie Shuffle.” He was inducted into the Modern Drummer Hall of Fame in 2013. 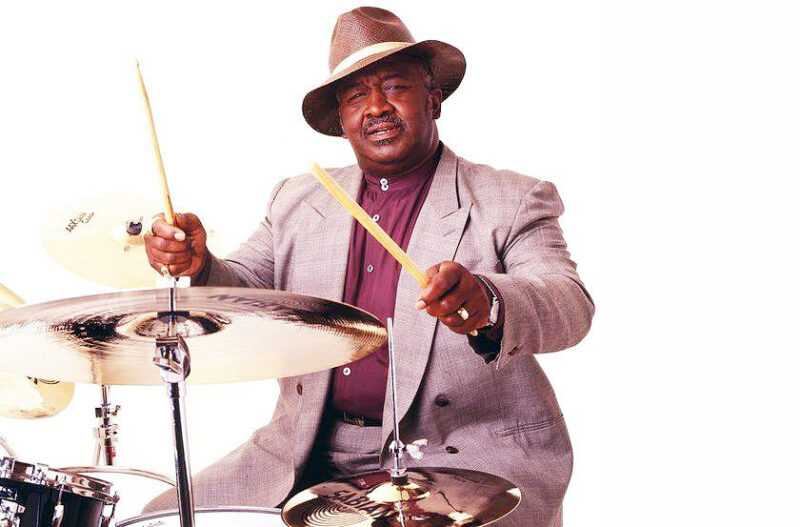 Glenn Leonard – American R&B and soul singer best remembered for serving as the first tenor/secondary lead singer of the Motown quintet The Temptations from 1975 to 1983, and for the last 15 years has toured with his Glenn Leonard’s Temptations Revue. 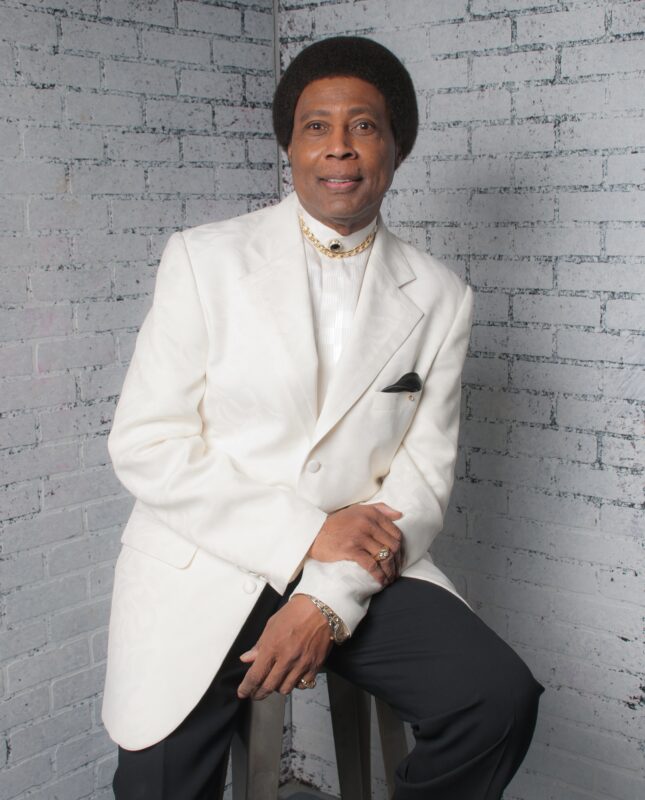