Bobby Freeman – American rock, soul and R&B singer, songwriter and record producer from San Francisco, best known for his two Top Ten hits, the first in 1958 on Josie Records called “Do You Want to Dance” and the second in 1964 for Autumn Records, “C’mon and Swim”. 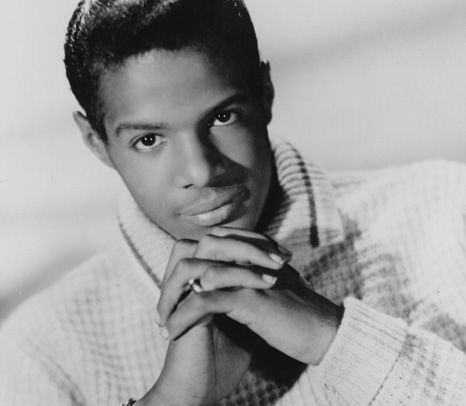 Marv Tarplin – American guitarist and songwriter, best known as the guitarist for the Miracles from the 1950s through the early 1970s. 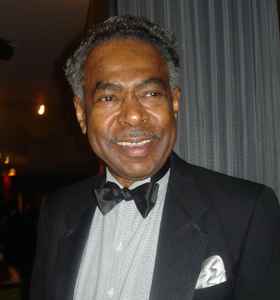 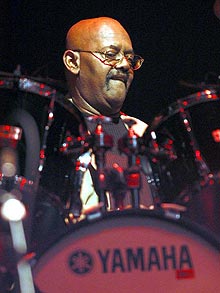 James Carr – American R&B and soul singer, described as “one of the greatest pure vocalists that deep Southern soul ever produced.” 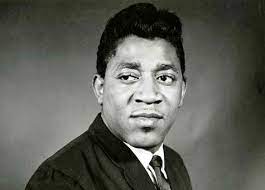