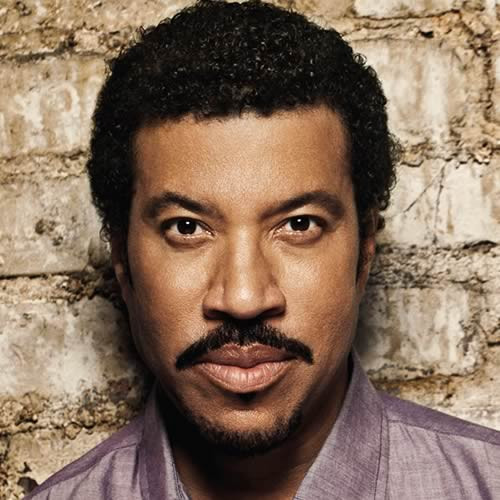 Eric Dolphy – American jazz alto saxophonist, bass clarinetist and flautist. On a few occasions, he also played the clarinet and piccolo. Dolphy was one of several multi-instrumentalists to gain prominence in the same era. His use of the bass clarinet helped to establish the instrument within jazz. 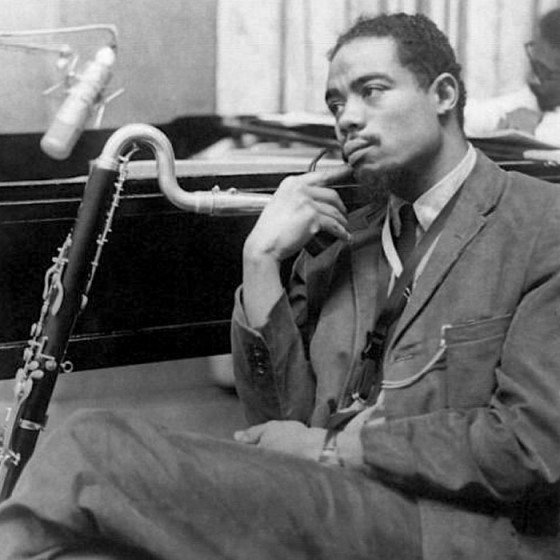 Chet Atkins – American musician who, along with Owen Bradley and Bob Ferguson, helped create the Nashville sound, the country music style which expanded its appeal to adult pop music fans. 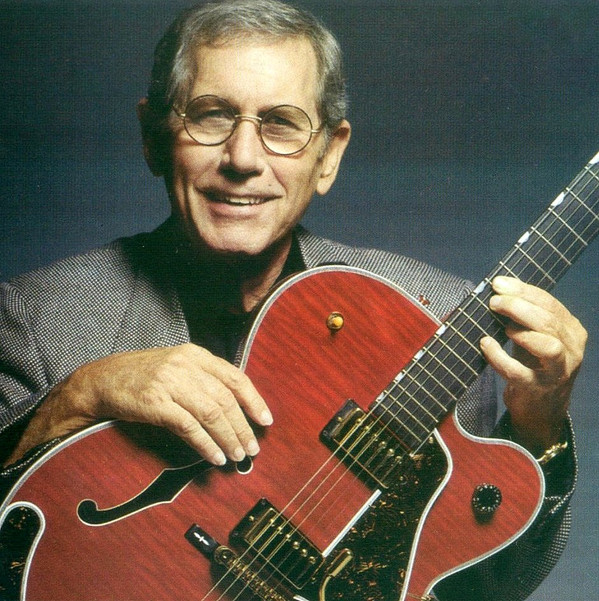