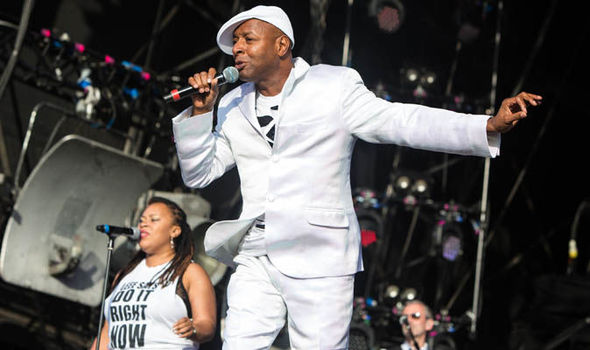 Jimmy Castor –  American funk, R&B, and soul musician. He is credited with vocals, saxophone and composition. He is best known for songs such as It’s Just Begun, Bertha Butt Boogie, and his biggest hit single, the million-seller Troglodyte. 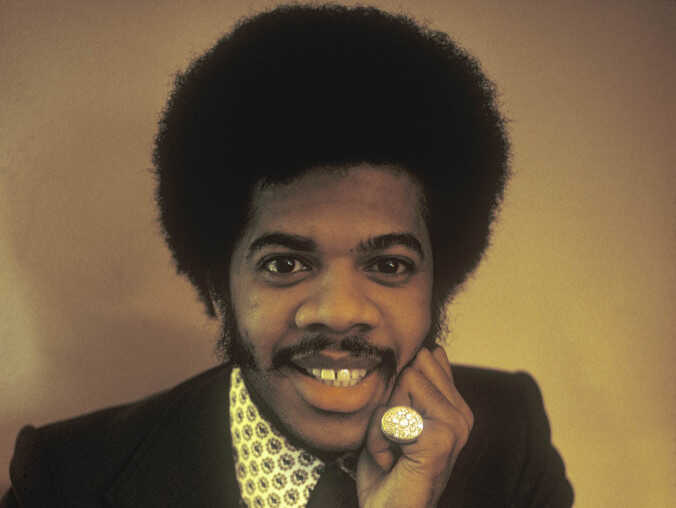 Rosetta Hightower – American singer, and the lead singer of the 1960s girl group The Orlons. 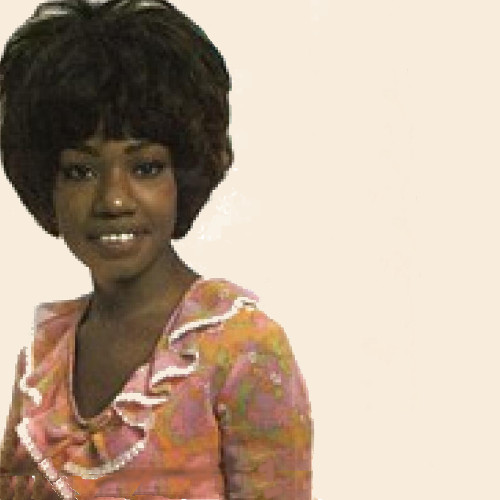 Anthony Jackson – American bassist. Described as “one of the masters of the instrument”, he has performed as a session musician and live artist. He is also credited with the development of the modern six-string bass, which he refers to as a contrabass guitar. 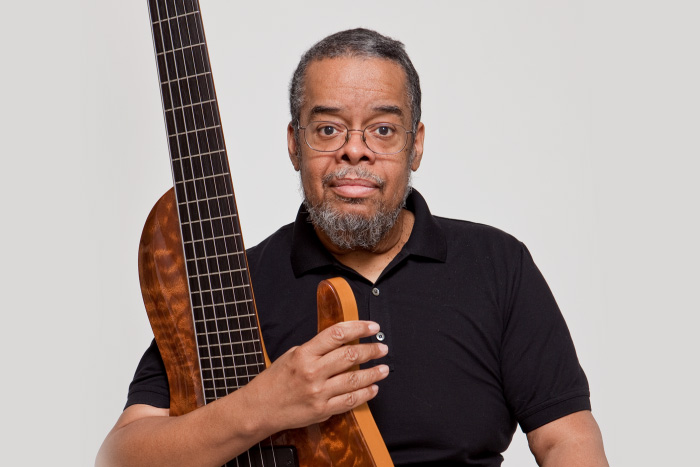