Curtis Mayfield – American singer-songwriter, guitarist, and record producer, and one of the most influential musicians behind soul and politically conscious African-American music. 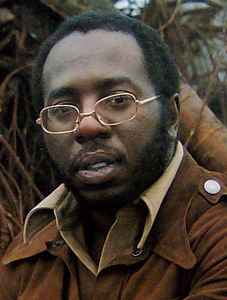 Deniece Williams – American singer, songwriter and record producer. Williams has been described as “one of the great soul voices” by the BBC. 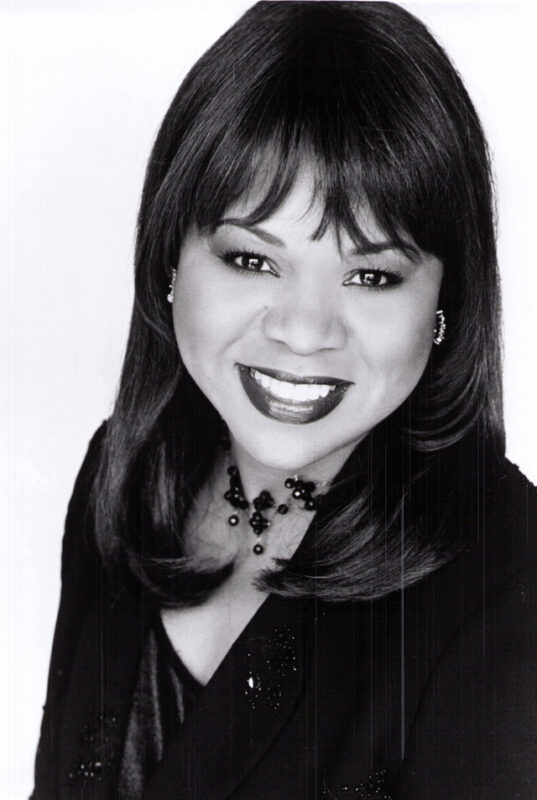 Henry Stone – American record company executive and producer whose career spanned the era from R&B in the early 1950s through the disco boom of the 1970s to the 2010s. 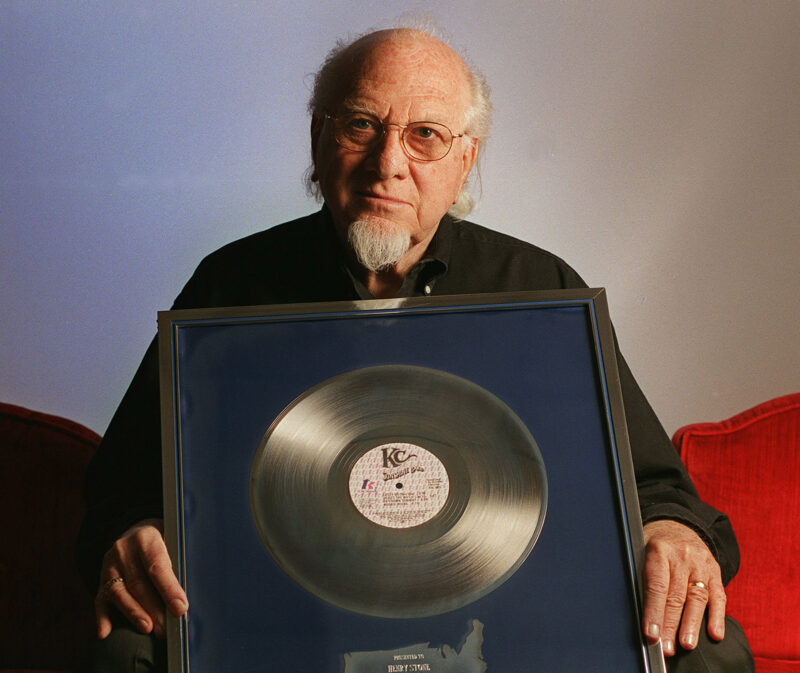 Eddie Holman – American singer and recording artist. He is best known for his 1970 hit song “Hey There Lonely Girl”. His specialties range from R&B and pop to gospel. 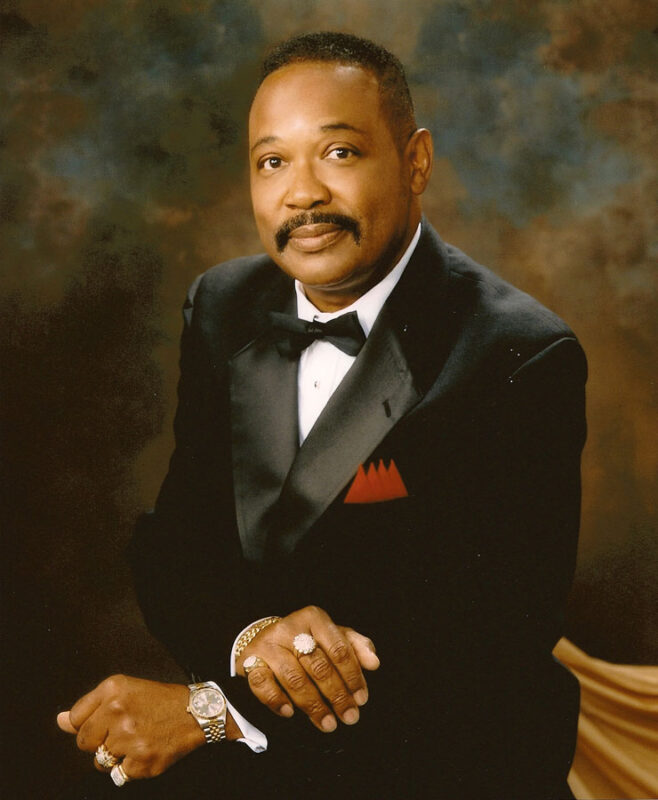