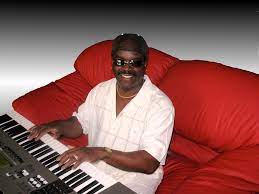 El Debarge – American singer-songwriter, musician and producer. He was the focal point and primary lead singer of the family group DeBarge. Popular songs led by El DeBarge include “Time Will Reveal”, “Stay with Me”, “All This Love”, and “Rhythm of the Night”. 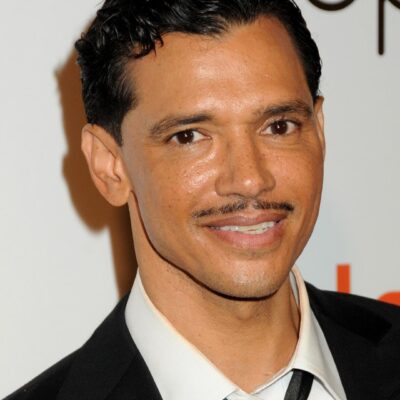 Anthony Braxton – African-American experimental composer, improviser, saxophonist, and multi-instrumentalist. Braxton grew up on Chicago’s South Side and was a key early member of the Association for the Advancement of Creative Musicians. 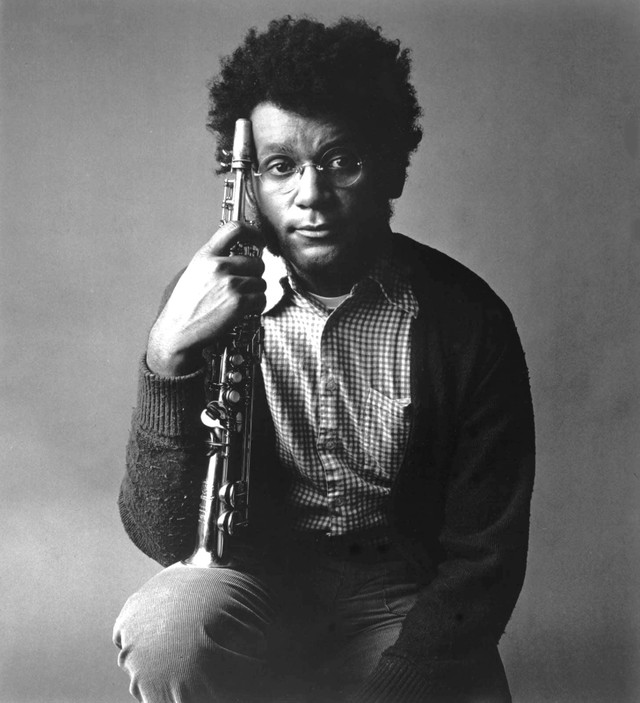 Oliver Nelson – American jazz saxophonist, clarinetist, arranger, composer, and bandleader. His 1961 Impulse! album The Blues and the Abstract Truth is regarded as one of the most significant recordings of its era. 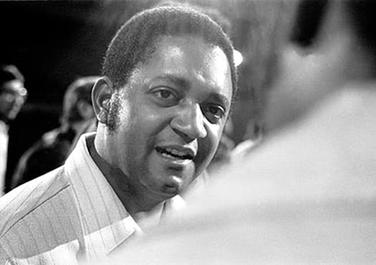