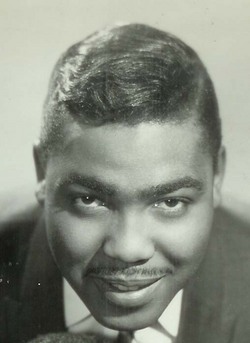 Larry Carlton – American guitarist who built his career as a studio musician in the 1970s and ’80s for acts such as Steely Dan and Joni Mitchell. 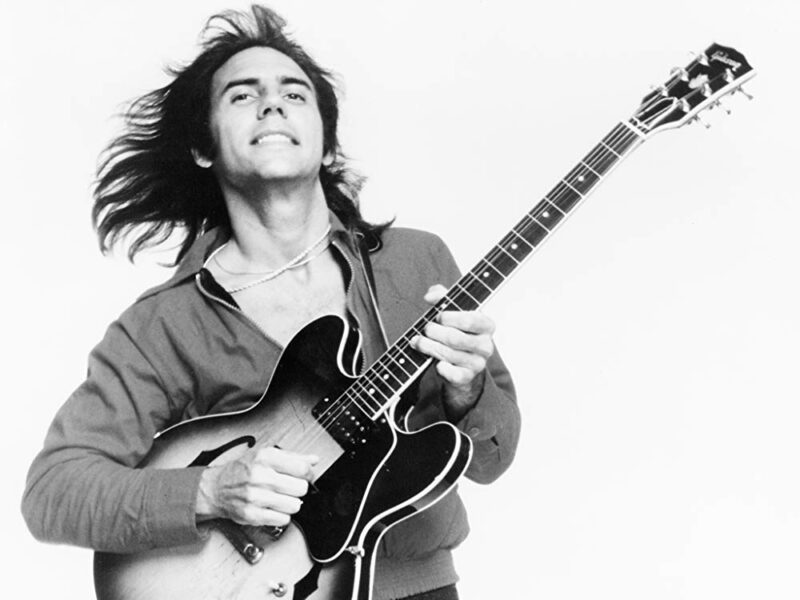 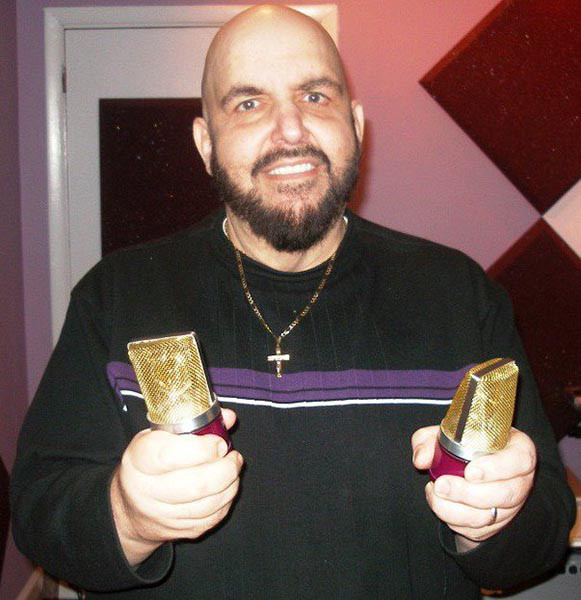