Solomon Burke –  American preacher and singer who shaped the sound of rhythm and blues as one of the founding fathers of soul music in the 1960s. He has been called “a key transitional figure bridging R&B and soul”, and was known for his “prodigious output”. 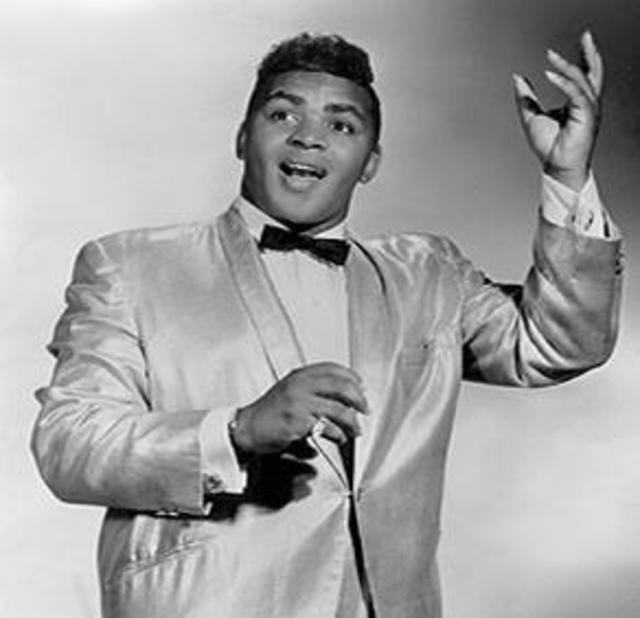 Russell Thompkins – American soul singer. Best known as the original lead singer of the vocal group The Stylistics and noted for his high tenor, countertenor, and falsetto vocals. 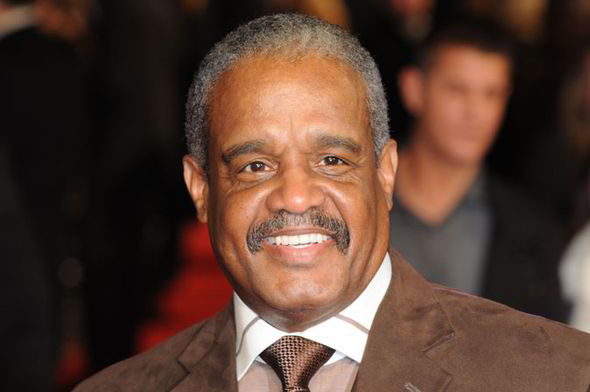