Diana Ross – American singer and actress. Born and raised in Detroit, Michigan, she rose to fame as the lead singer of the vocal group The Supremes, who became Motown’s most successful act during the 1960s and one of the world’s best-selling girl groups of all time. 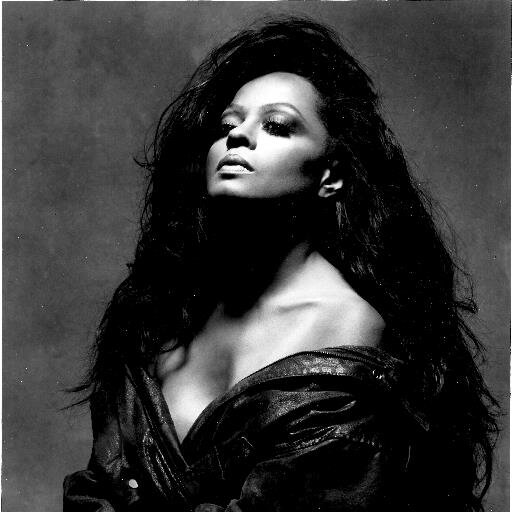 Teddy Pendergrass – American singer. Born and raised in Philadelphia, Pennsylvania, he initially rose to musical fame as the lead singer of Harold Melvin & the Blue Notes. 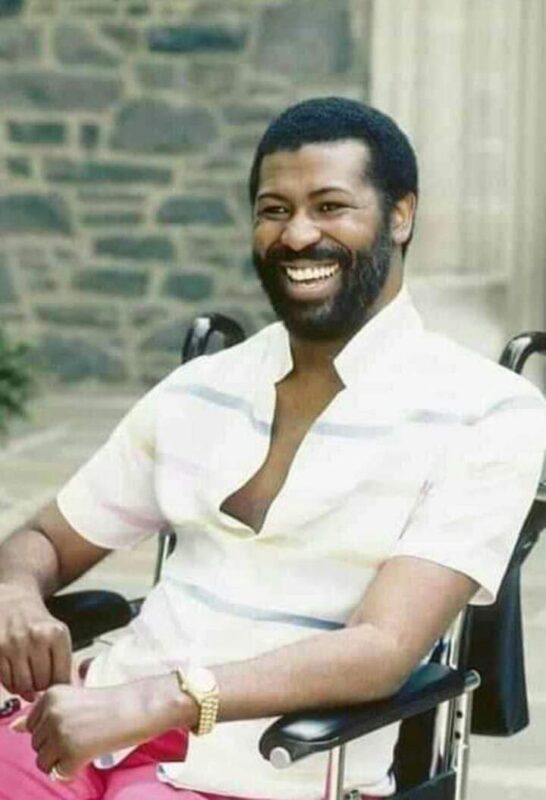 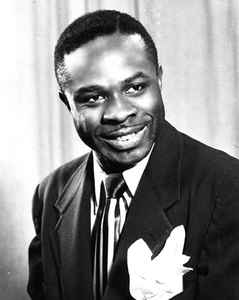