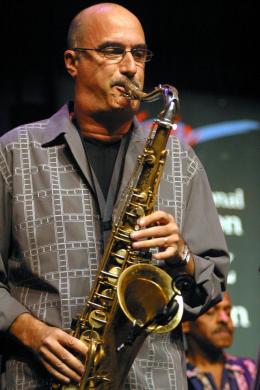 Raymond Davis – Original bass singer and one of the founding members of The Parliaments, and subsequently the bands Parliament, and Funkadelic, collectively known as P-Funk. His regular nickname while he was with those groups was “Sting Ray” Davis. 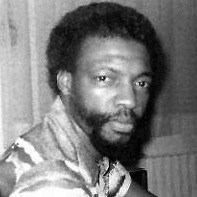 Louis Price – American R&B, soul singer, and actor notable for being the lead singer of the first post-Dennis Edwards led version of The Temptations from 1977 to 1980. Price lived in Chicago as a child and attended John Marshall High School. 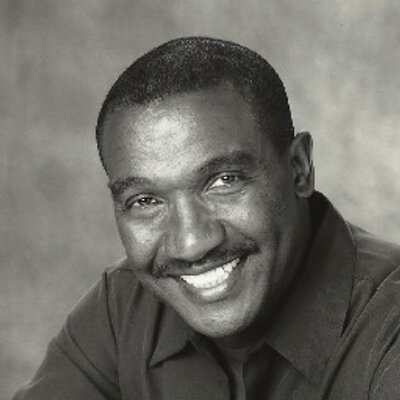 Willie Clayton – American Chicago blues and soul-blues singer and songwriter. He has recorded over 25 albums since the 1980s. He has been performing since the late 1960s. His chart successes span the decades from the 1980s onward. 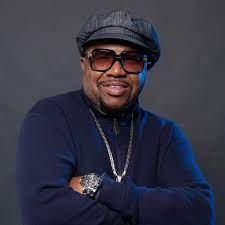